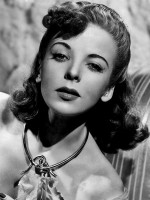 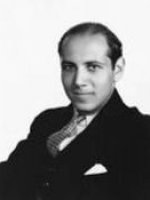 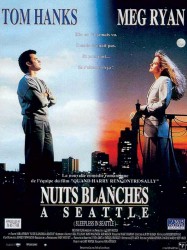 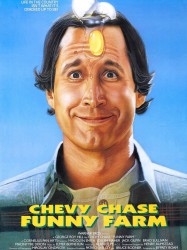 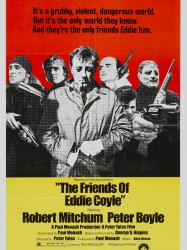 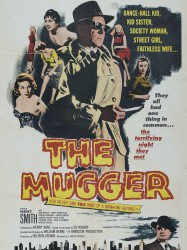 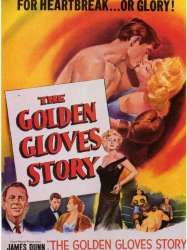 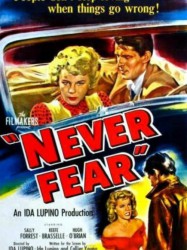 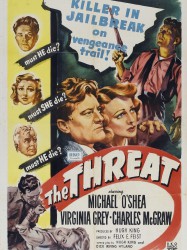 Detective Ray Williams (Michael O'Shea) is recuperating from a broken rib as his wife Ann (Julie Bishop) tries to persuade him to get a desk job, especially with the new baby on the way. However, a call from the police inspector (Robert Shayne) informs him that homicidal criminal "Red" Kluger (who Williams apprehended) has busted out of Folsom Prison. As Williams is going to leave in his police car, he is kidnapped by Kluger (Charles McGraw) and his men. District attorney Barker MacDonald (Frank Conroy) is also kidnapped by his men. Lastly, nightclub singer Carol (Virginia Grey), who apparently ratted him out is kidnapped. She however claims it was Tony, one of Kluger's associates, who Red has arranged to come out of Mexico City to Palm Springs to give Red and his associates the $12,000 from a deposit box and give them an escape plane to leave the country out of. Kluger makes no secret of his plans to kill Williams and MacDonald once he's made a getaway. Carol claims to not have ratted him out constantly, but Kluger rejects her claims. Kluger also takes in another hostage, Joe Turner, driver of the truck escorting the gang. The gang is housed up at a shack, awaiting Tony. Joe tries to escape with a gun he had stolen from the truck earlier, but Kluger subdues him, takes the gun and kills him.
Déjà vu ?
J'adore 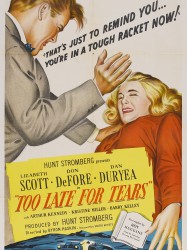 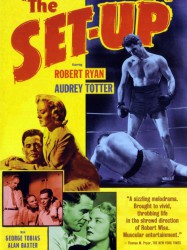 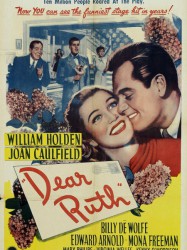 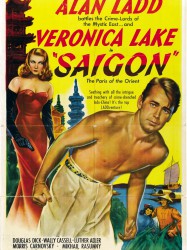