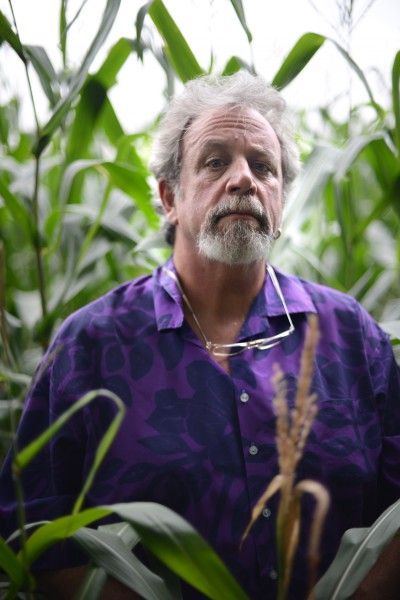 Early career
Murphy was educated at the University of Wisconsin–Madison, where he studied stage, film and television directing and earned a Master of Arts degree. After graduation he worked on the staff of Madison PBS affiliate WHA-TV. Murphy's production work on Jim Mallon's 1987 horror film, Blood Hook, led to Murphy following Mallon to Minneapolis television station KTMA, where Mystery Science Theater 3000 began airing the following year.


MST3K era
For eleven years Murphy was a writer for MST3K; for nine of those years, he also voiced and operated the robot Tom Servo, replacing original cast member J. Elvis Weinstein. After taking over the role of Servo, an anonymous person sent him a 6-foot-long (1.8 m) banner that read "I HATE TOM SERVO'S NEW VOICE." Flattered by the enormous amount of effort taken to heckle him, Murphy hung the banner in his office for over a year. During the final three years of the series, he additionally portrayed Professor Bobo, an English-speaking mountain gorilla in the style of Planet of the Apes.

After the end of MST3K, Murphy spent the year 2001 going to a different movie every day and wrote a book about this experience, entitled A Year at the Movies: One Man's Filmgoing Odyssey. During his year at the movies, Murphy samples theatres from small-town boxes to urban megaplexes, attempts (and rejects) a theatre-food diet, suffers a kidney stone, visits both the Sundance and Cannes film festivals, sneaks Thanksgiving dinner into a showing of Monsters, Inc., and records all of these experiences, both good and bad. His feat – viewing over four hundred films on four continents – was mentioned in Ripley's Believe It or Not.

Starting in 2006, Murphy has joined Michael J. Nelson on many audio commentaries for Nelson's RiffTrax movie-riffing website, along with MST Alumnus Bill Corbett. He is notably absent from Joel Hodgson's Cinematic Titanic series, which includes most of the original cast of Mystery Science Theater 3000. During a 2008 interview, Hodgson was asked if Murphy harbored any sort of animosity towards him or the Cinematic Titanic members; he responded: "I can't really speak for him. We saw him at ComicCon, and we did the Mystery Science Theater 20th anniversary panel, and he seemed totally happy to be there, willing to be there, but he's doing RiffTrax."

Murphy also did not appear in a 2008 reunion sketch, which otherwise featured all of the original cast members from the Comedy Central era reprising their roles (excluding Weinstein). The brief skit was included as a bonus feature on the The Giant Gila Monster disc of the MST3K Volume 10 DVD.

In 2013, Murphy recorded a voice for the computer game Tesla Effect, playing Smart Alex, a Siri-like AI assistant that heckles the player's failures. 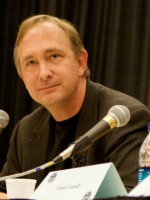 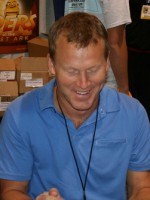 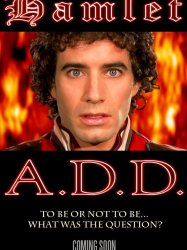 Hamlet is an easily distracted prince who is not quite ready to do the task at hand. Challenged to kill his uncle Claudius by the ghost of his recently dead dad, Hamlet enthusiastically proceeds to do everything but. From practicing stage acting in the 1800s to producing a television drama in the 1950s, from dancing at the discothèque in the 1970s to culinary prankery in the distant future, Hamlet always manages to find something to distract himself from taking revenge for his father's murder.
Déjà vu ?
J'adore 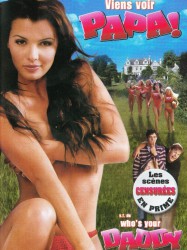 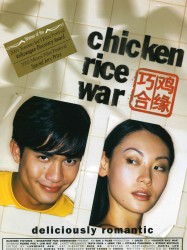 Chicken Rice War is loosely based on William Shakespeare's Romeo and Juliet. In this movie the Montagues and Capulets are represented by the families Wong and Chan. Both families run Chicken Rice stalls side by side in the same market, something that the authorities say is impossible, since it is not allowed. The underlying conflict is about the secret family recipes that has been kept secret for generations, but apart from that nobody really knows what the fight is about.
Déjà vu ?
J'adore 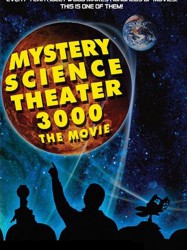 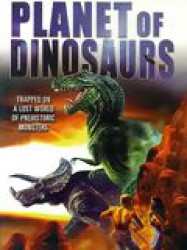 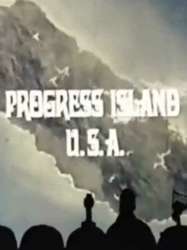 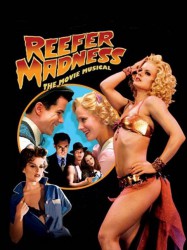