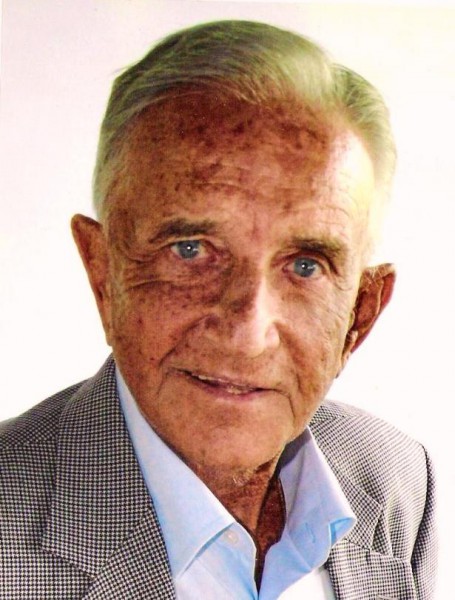 Fant studied at Dramatens elevskola from 1945–1949, and was at the Royal Dramatic Theatre from 1949 - 1950. He was hired as director of the Nordic Tone Film 1952 -1962, and became production manager of Swedish Film Industry (SF) in 1962. He was appointed CEO of SF from 1963. In 1980 he resigned to become a freelance writer. His 1962 film Adventures of Nils Holgersson was entered into the 3rd Moscow International Film Festival. In 1991 he published a biography of Alfred Nobel - Alfred Nobel: A Biography that included many references to the extensive collection of Nobel's letters.
Kenne Fant was appointed in 2005 an honorary doctorate in History and Philosophy of Science at Uppsala University. 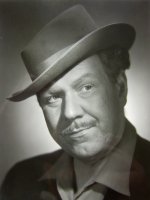 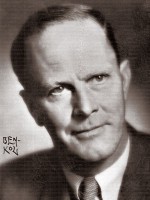 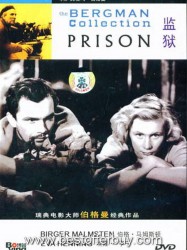 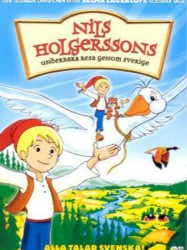 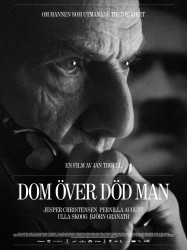