Nationalité Etats-Unis
Naissance 17 novembre 1956 (66 ans) à San Diego (Etats-Unis)
Kelly Ward (born on November 17, 1956 in San Diego, California) is an American actor and voice director for TV animation. He is most famous for his role as T-Bird Putzie in Grease.

Kelly Ward is actively working as a director for Disney Television Animation, he is directing Mickey Mouse Clubhouse, Jake and the Never Land Pirates and many more.

Ward was born in San Diego the son of Don and Bonnie Ward, who have been active in theatre in San Diego for decades, his brother is the actor Kirby Ward . 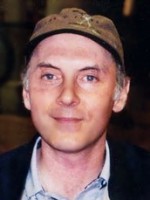 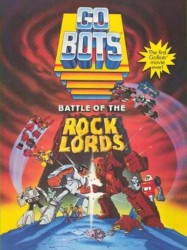 The Guardian Gobots are continuing their work on rebuilding their home planet of Gobotron when a mysterious ship crashes on the planet. Leader-1, Turbo and Scooter investigate, and find it to be occupied by a pair of transforming rocks - Solitaire and her valet Nugget. They have come seeking the Guardians' help to save their planet from the evil Rock Lord Magmar, who is killing the other Rock Lords in order to take their power sceptres. He places these in a machine designed to channel all their power into his own sceptre. The Guardians agree to help, but the conversation is spied upon by the Renegade Fitor. Gobotron is soon attacked by the Renegade fleet, and Cy-Kill and a team of Renegades capture Solitaire, Small Foot, Nick and A.J. With Nugget as their guide, Leader-1, Turbo and Matt set off on a rescue mission. Back on Quartex, the only obstacle facing Magmar is Boulder's group of Rock Lords, who set off to draw Magmar into battle.
Déjà vu ?
J'adore 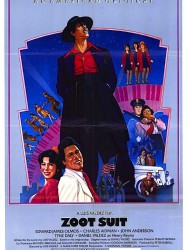 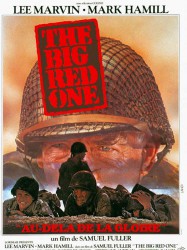 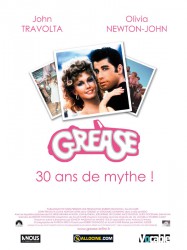 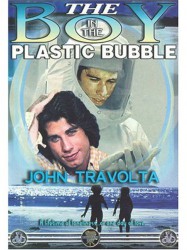 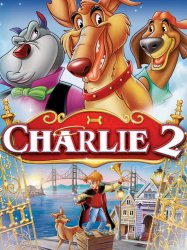 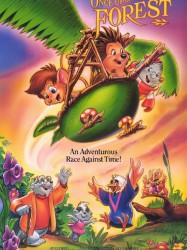 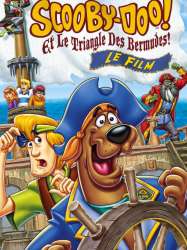