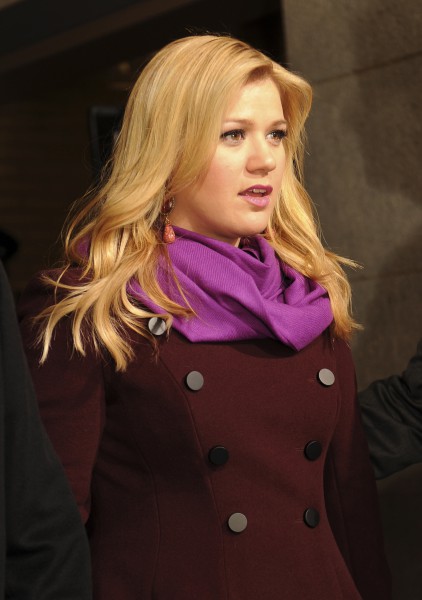 Nom de naissance Kelly Brianne Clarkson
Nationalité Etats-Unis
Naissance 24 avril 1982 (40 ans) à Fort Worth (Etats-Unis)
Kelly Brianne Clarkson (born April 24, 1982) is an American singer and songwriter. She rose to fame in 2002 after winning the first season of American Idol, and has since been established as "The Original American Idol." Her debut single, "A Moment Like This", topped the United States Billboard Hot 100 and became the best-selling single of 2002 in the U.S. She became the runner-up of World Idol the following year. Clarkson's debut studio album, Thankful (2003), debuted at number one on the Billboard 200. It was certified double platinum by the Recording Industry Association of America (RIAA) while selling over 4.5 million copies worldwide. Its lead single, "Miss Independent," became an international top-ten hit.

Trying to reinvent her own image, Clarkson decided to part ways with American Idol management and developed a rock-oriented sound for her second album, Breakaway (2004). It was certified sextuple-platinum and sold over 15 million copies worldwide. The album earned Clarkson two Grammy Awards for Best Pop Vocal Album and Best Female Pop Vocal Performance. Taking full creative control of her third album, My December (2007), Clarkson served as the executive producer and co-wrote the entire album's material. Clarkson's fourth album, All I Ever Wanted (2009), became her second album to debut at number one on the Billboard 200. Its lead single, "My Life Would Suck Without You", holds the record for the biggest jump to number one on the Billboard Hot 100.

Clarkson's fifth studio album, Stronger (2011), won the Grammy Award for Best Pop Vocal Album, making her the only act to receive the award twice. The album scored her third number-one hit on the Billboard Hot 100, "Stronger (What Doesn't Kill You)", which remains the best-selling single of her career. Clarkson's sixth album and first Christmas music release, Wrapped in Red (2013), became the best-selling holiday album of the year, making her the first American female artist to achieve this goal. In 2015, Clarkson released her seventh studio album, Piece by Piece, which debuted at number one on the Billboard 200, becoming her third number one album in the U.S. Its lead single, "Heartbeat Song" was certified platinum and became Clarkson's fifth consecutive number one on the US Hot Dance Club Songs.

Apart from her work in music, Clarkson has also ventured into television and film, beginning with her leading role in the romantic musical From Justin to Kelly (2003). She is known for her vocal versatility and range. Her music has mainly dealt with themes of heartbreak, independence, and self-empowerment for women and young teens. Her musical work has also gained her numerous accolades, including three Grammy Awards, three MTV Video Music Awards, twelve Billboard Music Awards, four American Music Awards, and two Academy of Country Music Awards. In a career spanning over a decade, Clarkson has accumulated over 90 Billboard number-one hits and sold over 25 million albums worldwide. In 2012, Clarkson was ranked nineteenth on VH1's list of "100 Greatest Women in Music." Billboard also ranked Clarkson as the 14th-best-selling artist of the 2000s.

Family
Clarkson began dating talent manager Brandon Blackstock in February 2012. Blackstock is singer Reba McEntire's stepson through her marriage to Narvel Blackstock, who is Clarkson's manager. In a May 2012 interview, Clarkson told the Daily Mail, "Brandon is my manager's son. I've known him for six years, but he was married. Then, suddenly, there he was at the Super Bowl and he was single." Clarkson and Blackstock became engaged in December 2012, and married on October 20, 2013, at Blackberry Farm in Walland, Tennessee. Upon her marriage, Clarkson became a stepmother to Blackstock's son and daughter from his previous marriage. Their first child, a daughter, River Rose Blackstock, was born on June 12, 2014. In August 2015, during her concert in Los Angeles, Clarkson announced that she is pregnant with her second child.
On October 23, 2015, she announced that she is having a boy.


Political views
On December 29, 2011, Clarkson posted on Twitter that she would vote for US Congressman Ron Paul as a 2012 presidential candidate, saying, "I love Ron Paul. I liked him a lot during the last Republican nomination and no one gave him a chance. If he wins the nomination for the Republican Party in 2012 he's got my vote. Too bad he probably won't." After stating her support for Paul, she came under fire on Twitter, due to the controversy over racist and homophobic newsletters that were sent out under Paul's name in the 1980s. She later apologized for the tweet, saying she did not intend to offend anyone.


Philanthropy
In April 2007 Clarkson took part in "Idol Gives Back", a fundraiser for people in poverty in both Africa and the U.S., performing "Up to the Mountain" along with Jeff Beck. She would also perform a five-song set later that year on the American leg of Live Earth concerts opting for environmental awareness about climate change. She has served as ambassador for the March of Dimes since she was on American Idol, raising money regularly and assisting in volunteer service, having walked for "March for Babies", for the cause of improvement of the health of mothers and babies. Clarkson, additionally, got involved in the organization "Houses of Hope", who take care and build orphanages for children in South Africa who have been affected by HIV/AIDS, abuse and poverty. She has visited those children and also participated in "A Night for Hope" fund-raiser concert (held by Clarkson's background vocal singers, Jill and Kate), where she performed a song she wrote after her trip to South Africa, "You Still Won't Know What It's Like". Clarkson also supports the charities Save the Children, UNICEF, "Do Something" and "STOMP Out Bullying" and music causes like the Save the Music Foundation. She has a ranch in Texas for unwanted animals, which includes amputee goats, blind dogs, and horses with colic; there are more than 80 animals at the sanctuary. She helps provide veterinary care for them and finds them an adoptive family. Clarkson performed in a benefit concert on March 1, 2013, supporting the Omaha based Opportunity Education Foundation, an organization that provides access to education for children around the world, stating "Education was a key part of my childhood, and I am better for it. Anything for education I am really into and especially for kids. A lot of people don't have computers, and they can't afford them. Without education, you get far behind. As long as they have a chance, you know, I think that's important. I want every kid to have a chance.". In 2013, Clarkson teamed up with State Farm Insurance to support teen safe driving as a part of Celebrate My Drive program. In 2013, Clarkson supported Feeding America, The Ad Council and their Child Hunger PSA Campaign, which provides food for children facing hunger. Also in 2013, Clarkson participated in Green Mountain Coffee's Great Coffee, Good Vibes, Choose Fair Trade campaign by traveling to coffee farms in Peru to draw attention to the importance of being Fair Trade Certified. In December 2013, Citizen Watch Co. announced that Clarkson is their newest Brand Ambassador.


Jane Austen
In 2013, Clarkson purchased a turquoise and gold ring that had belonged to the British novelist Jane Austen. Clarkson paid £152,450 ($231,227) for the ring at auction house Sothebys, against a reserve price of £30,000. Clarkson is a fan of Austen's work and also bought a first edition of Austen's 1816 novel Persuasion. The ring is one of only three surviving pieces of jewelry known to have belonged to the author, and had remained in her family until the sale. The British government placed an export ban on the ring owing to its historic importance, describing it as a "national treasure". Jane Austen's House Museum in Chawton, Hampshire, eventually raised the money with the aid of an anonymous donor, to buy the ring by the export deadline. It was placed on display at the museum in February 2014.

Clarkson had intended to wear the ring as her engagement ring. Clarkson's then-fiancé (now husband), Brandon Blackstock, commissioned a replica of the ring for her, which she has been seen wearing on many occasions, most notably during the 2013 Grammy Awards and the Second inauguration of Barack Obama.


Other ventures
In April 2015, Clarkson debuted a line of greeting cards that she created with American Greetings. About the line Clarkson said, "We designed them with of my fans in mind: it's a little of my voice and personality, but the real point is to share sweet experiences and important times in your life with your friends and family." The line includes a variety of cards, an illustrated version of Clarkson, and two custom versions of Clarkson singing "Happy Birthday". The cards are sold exclusively at Walmart. 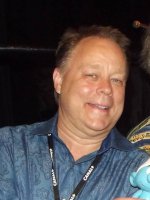 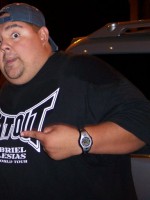 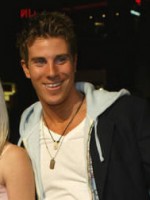 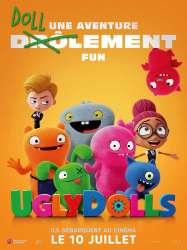 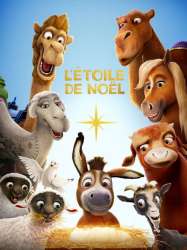 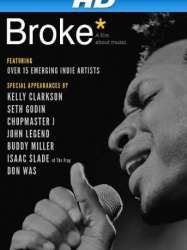 Broke* begins two years in the past, at the beginnings of Gray’s independent journey, recording demos in the basement of his friend's home. The demos come to the attention of producer T Bone Burnett who asks to meet and listen to more of Gray’s music.
Déjà vu ?
J'adore 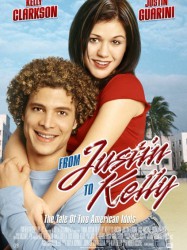 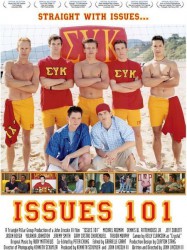 Joe comes out and goes to college. He finds himself one-third of a love triangle with two other guys, one gay and the other "straight with issues."