Nationalité Royaume-uni
Naissance 6 aout 1960 (61 ans) à Dewsbury (Royaume-uni)
Kazia Pelka (born in Dewsbury, West Riding of Yorkshire) is a British actress. She trained at LAMDA where she was awarded the Wilfred Foulis prize. She has worked extensively in the theatre with roles ranging from classical to contemporary.
She has had major roles in Brookside (Anna Wolska), Heartbeat (district nurse Maggie Bolton) and Channel 5's soap Family Affairs, where she played Chrissy Costello from September 2003 until the show's final episode on 30 December 2005. Pelka won the award for "Best Dramatic Performance" at the 2005 British Soap Awards, the first award ever to be won by Family Affairs. She also appeared as a semi regular character DAC Georgia Hobbs in The Bill, and in numerous other TV shows.
Kazia played Carole Middleton in the American TV film Kate and William. In 2015, World's End (TV show) premiered on CBBC, and Pelka played the role of Lena Winters.

Kazia Pelka was a make up artist before training as an actress and has had a very successful career in the beauty industry alongside her acting career.
She is the owner of Dr. Boo, a cosmetic store and beauty salon in London and from July 2014 started to write beauty advice for Prima magazine. Dr Boo is also a Clarins Gold Salon, which is an impressive, prestigious award that is rare to receive.

Her brother is the actor Valentine Pelka. They appeared together in the Heartbeat episode Sitting off the Dock of Bay. Their mother was Irish stage actress Alma Herley whose brother, Randal Herley was also an actor. Their maternal grandmother was opera singer Anne Herley.

On 24th September 1998 she married the writer Brian Jordan. Their daughter Theodora was born 25th February 2000. 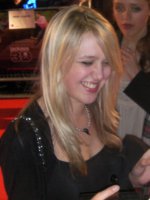 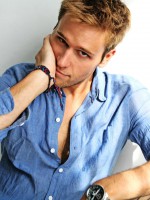 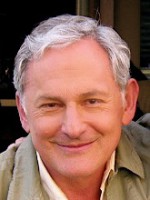 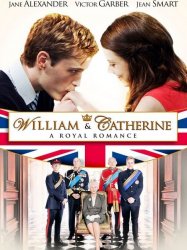