Nationalité Australie
Naissance 1 mars 1986 (36 ans) à Brisbane (Australie)
Kathryn Beck (born 1 March 1986) is an Australian television and theatre actress. In 2007, she played Lily Nelson in the soap opera Home and Away and the following year, she appeared in East of Everything. In 2013, Beck began appearing in Neighbours as Gemma Reeves. She will join the cast of Wentworth in 2014.

She was born in Brisbane, Queensland, and raised in Wellington Point, a suburb of Redland City. She attended Alexandra Hills State High School, and studied drama at Queensland University of Technology. She appeared in an advertising campaign for KFC's "Twister", before moving to Sydney and landing the role in Home and Away. In 2008, she played Lizzy Dellora in the ABC1 drama series East of Everything. In 2010 she was cast in the lead role of the successful feature-length film The Little Things directed by Nell McGregor.

She has performed in theatre work for the Griffin Theatre Company, including King Tide by Katherine Thomson in 2007. Beck joined the cast of Neighbours as Gemma Reeves in 2013. She began appearing in the second season of prison drama Wentworth in 2014. 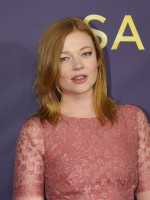 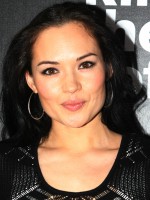 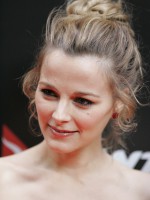 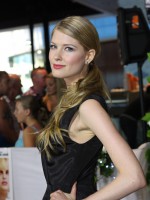 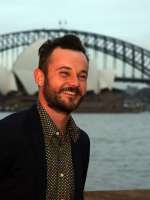 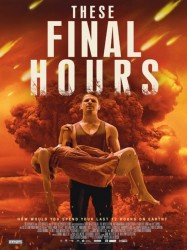 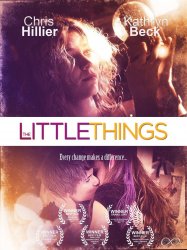 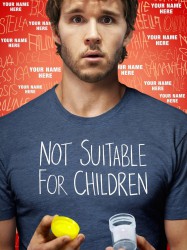 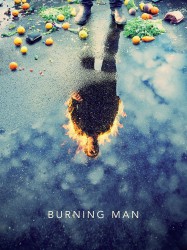 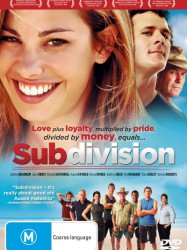 Subdivision is a comedy/drama which focuses on the change a community goes through when city developers take over. The plot centres around Digger Kelly (Gary Sweet) and his son Jack (Ashley Bradnam), both carpenters who build homes in Hervey Bay. Their world is turned upside down when a southern property developer led by hot young executive Tiffany (Brooke Satchwell) moves into town...
Déjà vu ?
J'adore 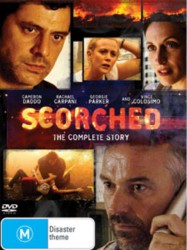