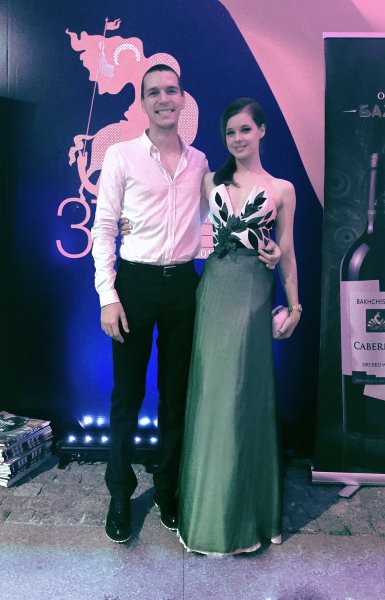 Up to 13 years lived in Inta (Komi Republic). She studied at the experimental number 2 French grammar.

In 1998 he entered the studio theater COD (Perm). She worked in the Perm Chamber Theatre New Drama.

Since 2005 - in Moscow, in films, working in the Moscow State Music Theatre of National Arts under the direction of Vladimir Nazarov. It collaborates with the Fellowship of free artists. 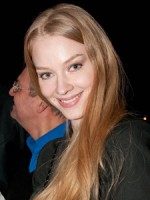 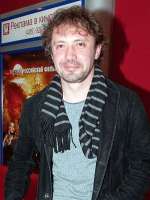 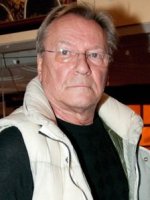 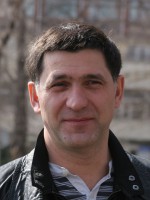 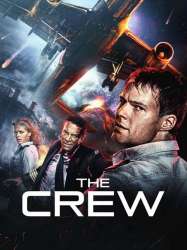 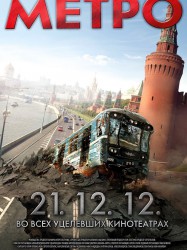