Nationalité Republique tcheque
Naissance 3 aout 1925 à Ostrava (Republique tcheque)
Mort 3 octobre 2020 (à 95 ans)
Karel Fiala (born 3 August 1925, Hrušov (Ostrava), Czechoslovakia) is a Czech operatic tenor and film actor. He initially worked as a chimney sweeper before entering the Prague Conservatory in 1947. After earning his degree in 1952 he pursued further studies at the Academy of Performing Arts in Prague for three years, graduating in 1955.

While still a student, Fiala began performing in operas at the National Theatre in Prague in 1949. He was committed at that house through 1954 after which he joined the roster of principal artists at the Hudební divadlo Karlín where he performed roles for several decades. He was particularly successful in portraying parts in operettas and musicals, including such roles as Count Danilo in The Merry Widow, Freddy in My Fair Lady, and Jim Kenyon in Rose-Marie.

Fiala is chiefly remembered for his numerous appearances in films of Czech operas, operettas, and musicals. His first film was in 1956 where he portrayed the title role in Dalibor, a movie version of Bedřich Smetana's opera of the same name. A major success for him was the title part in the 1964 musical film Lemonade Joe. He notably appeared as Mozart's Don Giovanni in the 1984 Academy Award winning film Amadeus. Fiala also appeared as a non-singing actor in a handful of Czech films during his career, mostly in smaller roles. His last film was Tichy spolecnik in 1989.

In 1988 Fiala was awarded the Medal of Merit by the government of the Czech Republic. He has been married three times and has four sons. 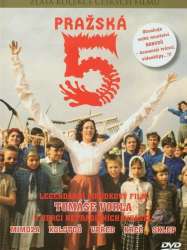 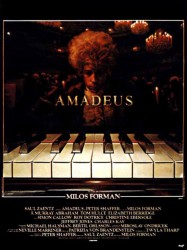 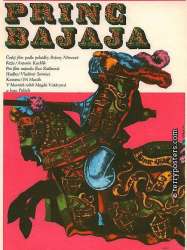 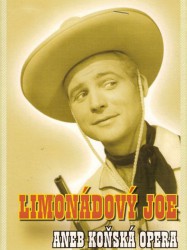 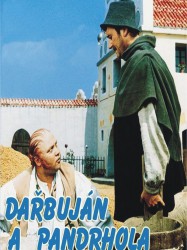 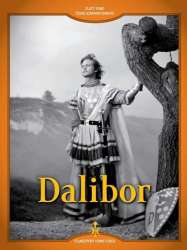 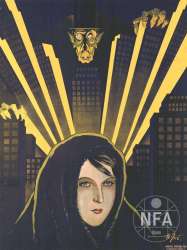 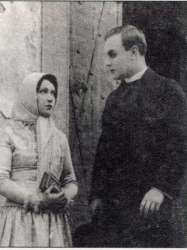