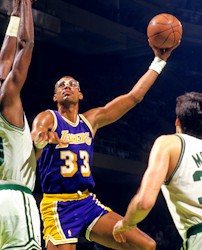 Nationalité Etats-Unis
Naissance 17 avril 1947 (75 ans) à New York (Etats-Unis)
Récompenses NBA Most Valuable Player
Kareem Abdul-Jabbar (born Ferdinand Lewis Alcindor, Jr.; April 16, 1947) is a retired American professional basketball player who played 20 seasons in the National Basketball Association (NBA) for the Milwaukee Bucks and Los Angeles Lakers. During his career as a center, Abdul-Jabbar was a record six-time NBA Most Valuable Player (MVP), a record 19-time NBA All-Star, a 15-time All-NBA selection, and an 11-time NBA All-Defensive Team member. A member of six NBA championship teams as a player and two as an assistant coach, Abdul-Jabbar twice was voted NBA Finals MVP. In 1996, he was honored as one of the 50 Greatest Players in NBA History. NBA coach Pat Riley and players Isiah Thomas and Julius Erving have called him the greatest basketball player of all time.

After winning 71 consecutive basketball games on his high school team in New York City, Lew Alcindor attended college at UCLA, where he played on three consecutive national championship basketball teams and was a record three-time MVP of the NCAA Tournament. Drafted by the one-season-old Bucks franchise in the 1969 NBA Draft with the first overall pick, Alcindor spent six seasons in Milwaukee. After winning his first NBA championship in 1971, he adopted the Muslim name Kareem Abdul-Jabbar at age 24. Using his trademark "skyhook" shot, he established himself as one of the league's top scorers. In 1975, he was traded to the Lakers, with whom he played the last 14 seasons of his career and won five NBA championships. Abdul-Jabbar's contributions were a key component in the "Showtime" era of Lakers basketball. Over his 20-year NBA career his team succeeded in making the playoffs 18 times and past the 1st round in 14 of them; his team reached the NBA Finals 10 times. 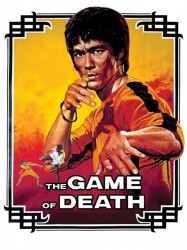 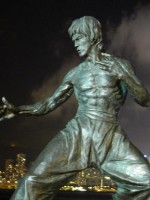 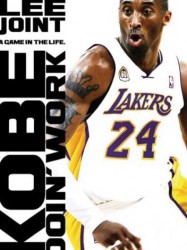 Kobe Doin’ Work is an 84-minute exploration of Kobe Bryant’s work ethic, his in game mentality, and his bluntness that makes Kobe a great competitor. [1] It focuses on Kobe Bryant during one day of the 2007–08 Los Angeles Lakers season. Bryant granted filmmaker Spike Lee and 30 cameras unprecedented access to his life for one day. Kobe: Doin' Work premiered on ESPN on May 16, 2009.The documentary follows Kobe Bryant during the 2007–08 NBA season throughout the April 13, 2008 game against the San Antonio Spurs.[2] The game in which Kobe was documented and given a microphone to capture live in game moments was a heated game with the rival Spurs. Kobe shot 6 of 14 from the field, scored 20 points, and played 32 minutes. The game was a crucial game in the end of the regular season, as the Los Angeles Lakers hoped to keep first place in the Western Conference with a record of 55-25. Spike Lee was interviewed asking why he chose Kobe Bryant to direct this documentary, in which Lee replied, "I'm a big basketball fan. It was obvious. He was having an MVP-type year, in which he did win the MVP. Also the Lakers looked like they were going to take it to the Finals. And I wanted them to beat the Celtics. I hate the Celtics. But the Celtics won. But I don't think I was taking a gamble by choosing Kobe." (Lee, NBA.com)3. Kobe agreed to let Lee microphone him during the game, in which he also played in the game. According to Spike Lee, "He (Kobe) said several times how much fun it was just doing it." (Lee, NBA.com)3. The 83-minute documentary ran on ESPN commercial free.[3] The documentary also focuses on Bryant and the team in huddles and during time-outs. The cameras also get full access of coach Phil Jackson in the locker room with the team during half-time.[4] Bryant provided the voiceover for the documentary on February 2, 2009, hours after he scored 61 points against the New York Knicks at Madison Square Garden, (then a single-game record at the arena, which has been broken since).[5] Spike Lee said that he was excited for Kobe to do the commentary following a game at Madison Square Garden, but no one expected a 61-point performance from Bryant. "I know that if he had a terrible game the commentary would not have been the same. Guaranteed. But Kobe said he made a point to make sure not to lose the game or he would hear it from me." (Lee, 8th paragraph)3. Kobe indeed said in an after game interview that he was going to give the game his all in order to show Spike Lee a thing or two about Bryant’s skills on the court against the Knicks. "On a lighter note, I'm going to review this documentary I'm doing with Spike Lee tonight after the game and I didn't feel like sitting next to him and hearing him talking trash about the Knicks, so that was added incentive as well. Seriously. He's going to get an earful tonight." (Bryant, 8th paragraph, ESPN.
Déjà vu ?
J'adore 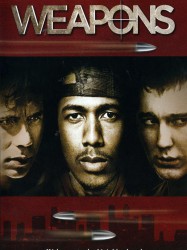 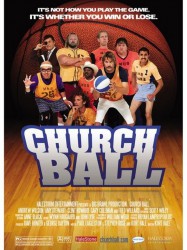 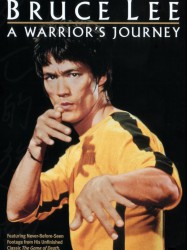 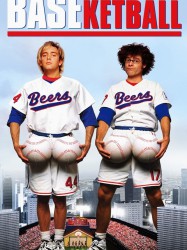 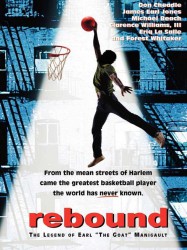 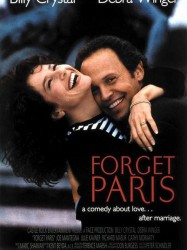 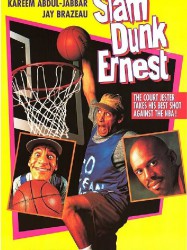 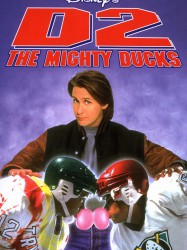 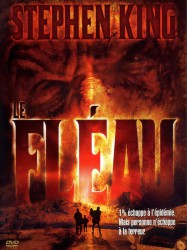 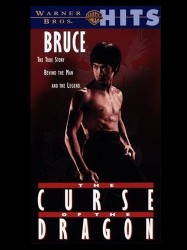 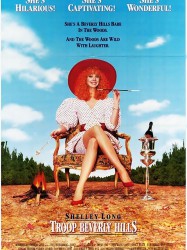 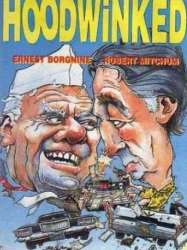 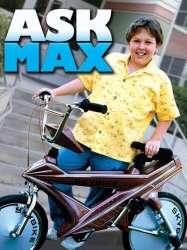 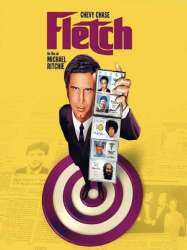