Hanazawa began acting when she was in kindergarten. She made regular appearances at the variety program Yappari Sanma Daisensei

At the age of 14, she made her voice acting debut as Holly in Last Exile Three years later, she played Ryoko Kaminagi in Zegapain. She then signed up with voice acting agency Office Osawa.

Hanazawa went to university in 2007, while at the same time, she began to make her mark as a voice actress, being voted in 2010 as "Best Female Voice Actress" by listeners of the radio program Nonko and Nobita's Anime Scramble (ノン子とのび太のアニメスクランブル). She graduated from university in 2011, and in the same year became a full-time voice actress. In late 2010, she was invited to the Anime Festival Asia anime convention in Singapore. 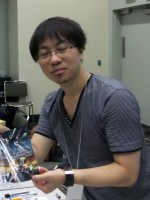 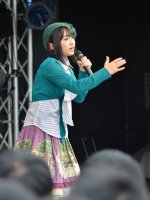 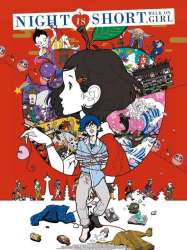 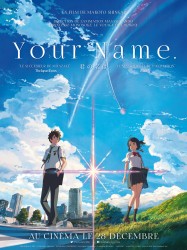 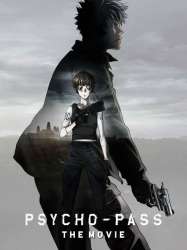 In Cencoroll, large, mostly white amorphous creatures have been appearing in a town modeled after Sapporo, Hokkaidō, Japan. Tetsu (テツ) (Hiro Shimono) is a male high school student who keeps one such shapeshifting creature named Cenco (センコ, Senko), which he can control via telepathy, though wants to keep it a secret. An inquisitive girl named Yuki (ユキ) (Kana Hanazawa) chances upon Cenco at school when it is transformed into a bicycle. After Tetsu arrives to retrieve the bicycle, Yuki inadvertently causes Cenco to transform back into its normally large form by poking it in the eye. Yuki is much more interested in Cenco than Tetsu and accompanies them into town. There, a boy named Shū (シュウ) (Ryōhei Kimura), who controls two of the creatures, confronts Tetsu in order to obtain Cenco. Tetsu manages to fend off Shū's attacks while also protecting Yuki, and they leave while Shū's creature is incapacitated. Shū confronts Yuki later that day and gets her to tell Tetsu to meet and fight Shū again.
Déjà vu ?
J'adore