Nationalité Etats-Unis
Naissance 24 juin 1986 (35 ans)
Kaitlin Cullum (born June 24, 1986) is an American actress. As a child actress, she is best known for her role as Libby Kelly in the sitcom Grace Under Fire. Her older sister Kimberly Cullum is also a former child actress.

Her other television credits include 7th Heaven, The Amanda Show, Malcolm in the Middle and a brief recurring role in the sitcom 8 Simple Rules. She also co-starred in the films A Little Princess, Galaxy Quest and the 2000 made-for-TV film Growing Up Brady, portraying Eve Plumb. 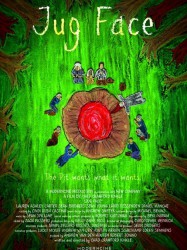 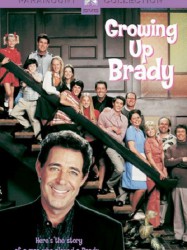 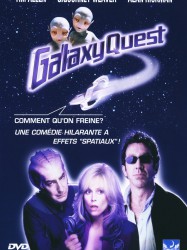 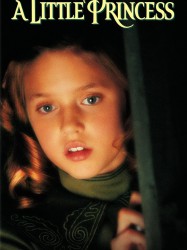