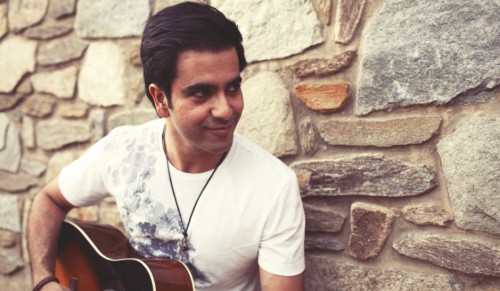 In 2012 Khan was nominated at the Lux Style Awards in two different categories Best TV Actor for the serial Dil Ki Lagi and Best Album of the Year for th album "Dhoom". 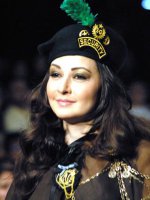 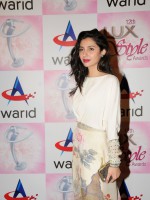 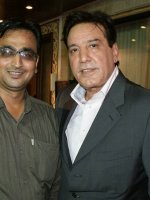 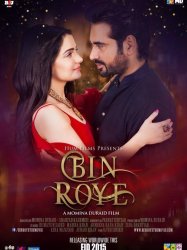 The film starts by introducing Saba Shafiq (Mahira Khan) and Irtaza’s (Humayun Saeed) relationship, who are cousins. Saba is hopelessly in love with Irtaza, but he treats her like his best friend, not a love interest. Irtaza then leaves for the US for two years, where he meets Saman Shafiq (Armeena Khan), who is his cousin and falls in love with her. Saman is Saba’s elder sister, and she was given to her uncle and aunt as a child. Saman’s foster parents die in a plane crash which was headed to Germany, and Irtaza brings her back to Pakistan. Upon learning she has an elder sister, Saba is at first overjoyed, but her happiness quickly turns to disdain when she finds out that Irtaza and Saman are in love and are to be married.