Parrish was born Ruby Joyce Wilbar, the eldest of six children, to William Robert Wilbar and Gladys Marie Webb. She spent her early years in Lake City, Tennessee, before moving to Tecumseh, Michigan at age 11. There she graduated from high school. Parrish then attended a modeling school in Toledo, Ohio. She won a national contest for "Young Model of The Year" at a modeling school chain.

Parrish first appeared as an actress in Jerry Lewis movies It's Only Money (1962) and The Nutty Professor (1963). After some guest appearances on television series, and roles in lesser known films such as The Doberman Gang, she co-starred with Elvis Presley in Paradise, Hawaiian Style. Parrish appeared in television series such as Death Valley Days, Gunsmoke, Star Trek, Bonanza, Capitol and Beverly Hills, 90210. She had lead roles on several television soap operas and was star of the 1967 CBS Television sitcom, Good Morning, World.

Parrish's theater credits include Absence of a Cello and Memo. In Los Angeles, she received an L.A. Drama Critics Award for her portrayal of Maggie in Arthur Miller's After the Fall. She was also a writer and contributed essays, articles, and book reviews to many publications. Parrish began undergraduate studies in her late forties, earning a degree in Chemical Dependencies Counseling. She worked for nine years as a full-time on-staff counselor at the Haven Hills Shelter for Battered Women. 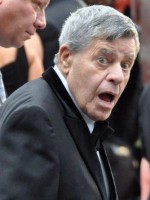 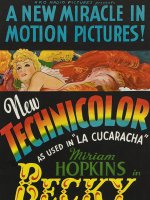 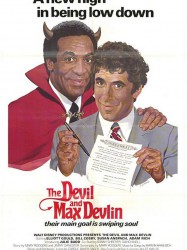 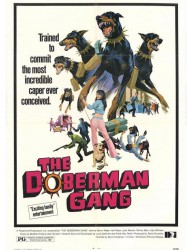 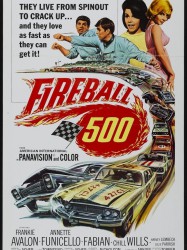 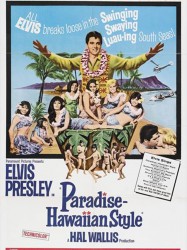 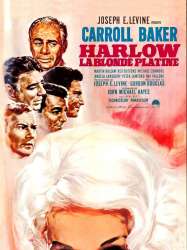 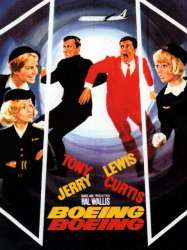 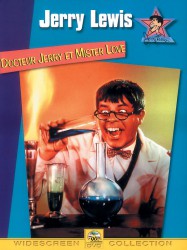 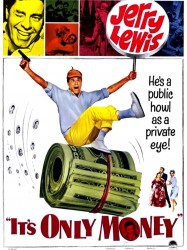