Nationalité Etats-Unis
Naissance 5 septembre 1987 (35 ans) à Teaneck (Etats-Unis)
Julianne Michelle (born September 5, 1987) is an American film and television actress. She has appeared in more than 23 productions, beginning in 1992 when she was 5 years old.

Julianne Michelle began her acting career when she was discovered by a producer at the age of 5. She was born in Teaneck, New Jersey in 1987 and lives in New York City. She lived as a child in Manhattan, Beverly Hills, and Las Vegas, and was homeschooled. She attended Marymount School in Manhattan, Columbia University, Marymount Manhattan College and Cornell University. She is currently enrolled in a Master's Degree program at USC.
Julianne Michelle, an actress and winner of 2 Best Actress Awards, has been the face on the cover of 25A Magazine and a two-page story on Julianne Michelle appears in the May 2015 issue of the prestigious Resident Magazine. 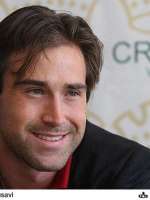 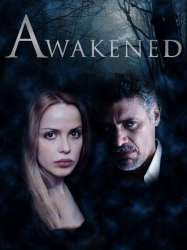 Samantha Winston (Julianne Michelle), a 22-year-old woman, returns to her home town after 14 years in search of answers to her mother's untimely death. She is convinced that her father, Jack Winston (John Savage), murdered her mother (Kiva Dawson). In a quest for vengeance, Samantha uncovers an evil and devastating truth.
Déjà vu ?
J'adore 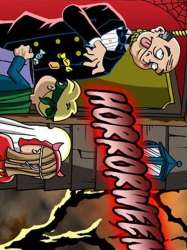 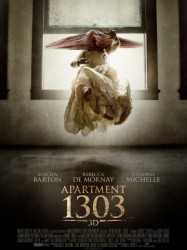 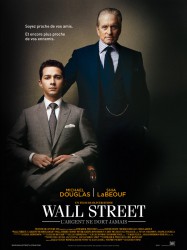 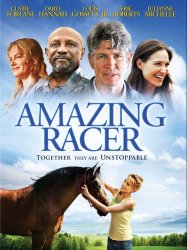 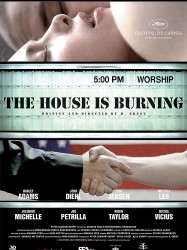 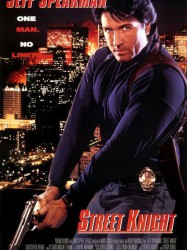 Jake Barrett (Jeff Speakman) is a former cop who retired from the LAPD following an incident where he failed to save a young hostage from a disturbed criminal. This incident has haunted him for the past several years, and he now works repairing cars at a garage once owned by his father.
Déjà vu ?
J'adore 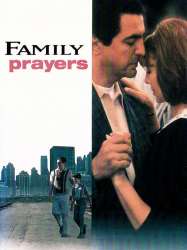 The film is about a detective's hunt for a killer and the love affair that goes along with it.