Naissance 7 novembre 1944 (78 ans)
Julian Christopher (born November 7, 1944) is an American actor. He is best known for his roles in various films and television series from the 1970s to the present. His most notable appearances were in Cool Breeze, X-Men: The Last Stand, Elysius and 88 Minutes. 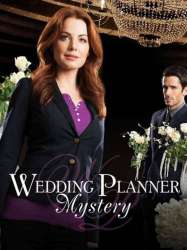 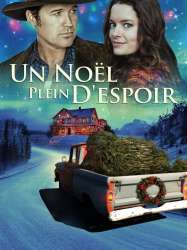 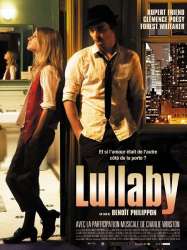 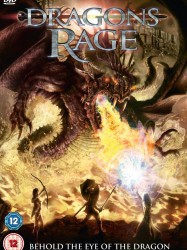 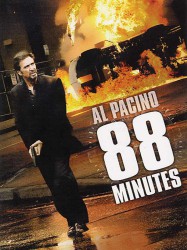 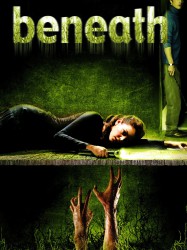 On the way home from visiting her parents' grave, Christy (Nora Zehetner) crashes the car into a rock. The impact throws Christy to safety, but her older sister, Vanessa (Carly Pope), is trapped inside when the car explodes. Vanessa initially survives, though disfigured and completely burnt. Christy is sent to Pine Bluff Psychiatric Care Center for treatment while her sister is treated by her husband Dr. John Locke (Matthew Settle), at home with the assistance of the nurse Claire Wells (Eliza Norbury), and his rather stern mother, Mrs Locke (Gabrielle Rose). When Vanessa has a heart attack and dies, Christy has a breakdown at the funeral service screaming that her sister is alive in the coffin. Christy moves to California for pre-med, but remains haunted by nightmares and weird visions. Six years later, Christy returns to Edgemont for a funeral. Vanessa's husband and mother-in-law regard her coldly, but Amy (Jessica Amlee), Christy's niece who is afraid of "dark things" behind the walls of the house, asks her to stay.
Déjà vu ?
J'adore 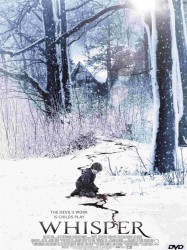 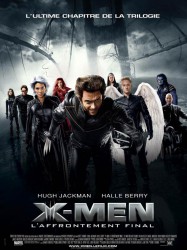 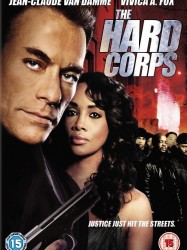 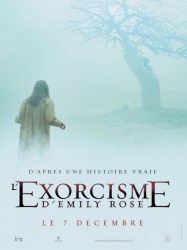 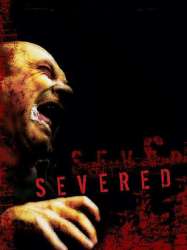 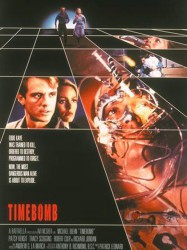 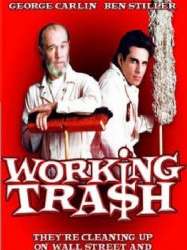 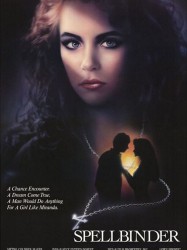 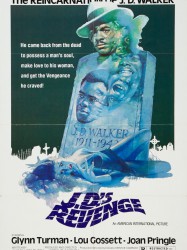