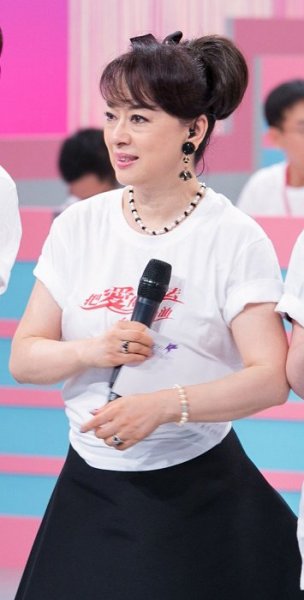 Nom de naissance Wēng Qiànyù (Pinyin Name)
Nationalité Japon
Naissance 24 janvier 1950 (71 ans) à Taipei (Taiwan)
Judy Ongg (, January 24, 1950 – ) is an actress, singer, author, and woodblock-print artist from Taiwan. Born in Taipei, she graduated from Sophia University in Tokyo, Japan, and after that, she changed her nationality from Taiwanese to Japanese. Her career has spanned more than four decades.

Judy made her film debut in the 1961 Japan-U.S. production The Big Wave, based on the Pearl S. Buck novel.

She enjoyed great popularity in Chinese-speaking countries, and won the Best Actress honor at the ninth Taipei Golden Horse Film Festival. She later won the Special Prize at the 19th Asia Film Festival. She has recorded for Columbia Records, CBS Sony and Toshiba EMI. Her 1979 hit Miserarete sold two million copies. Ongg has had at least one song appear on the NHK program Minna no Uta, and has appeared on the New Year's Eve spectacular Kōhaku Uta Gassen with songs "Miserarete" in 1979 and "Reika no Yume" in 1980. One of her most popular songs is "The Story of O-Shin", the Cantonese opening song for the hit drama, Oshin. This song pushed her popularity among many fans of the series in Hong Kong. Judy wasn't fluent in Cantonese, therefore, her accented Cantonese made the song very catchy.

In television, Judy took roles in contemporary dramas and jidaigeki, including Edo o Kiru. She has also appeared in several stage productions. Judy was offered the role of Mariko (Lady Toda Buntaro) in the television miniseries Shogun, but declined the part. It was eventually played by Yoko Shimada.

In 1999, Judy organized and produced the "Heart Aid" charity concert at the Tokyo International Forum to raise money for survivors of the Chi-Chi earthquake in Taiwan. 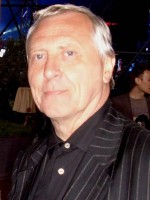 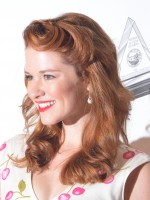 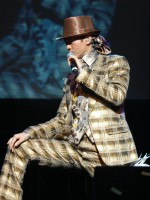 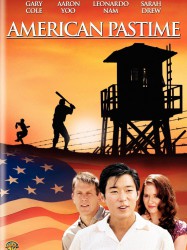 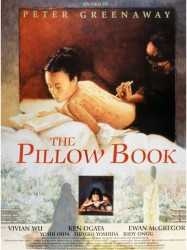 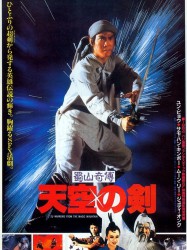