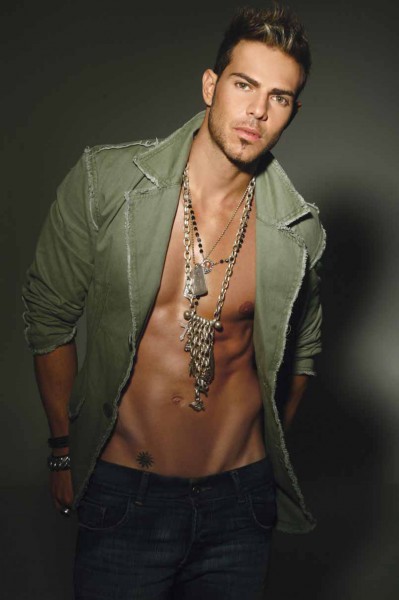 Juan Alfonso Baptista attended elementary school at Colegio Santo Tomás de Villanueva and his high school at Instituto Escuela Chaves.
His interest in acting came after soccer. He was a member of the Venezuelan National Selection of Soccer when he was 13 years of age (minor leagues).
In his acting career, he is best known for starring in telenovelas, including the worldwide success, Pasión de gavilanes.
Baptista holds a bachelor's degree in odontology from Universidad Santa María and a degree in advertising from Instituto Nuevas Profesiones.Baptista has worked as a photographer in New York for the Diane Von Fürstenberg fashion company. In 2007, he moved to L.A. and signed a contract with St. 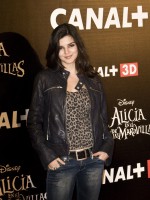 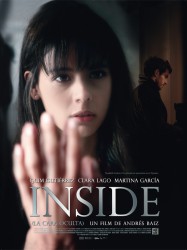