Josh Wise was born in Dallas, Texas and raised in McAllen, Texas. After showing promise in junior high school drama classes, his mother enrolled him in acting lessons. Subsequently, his acting coach introduced him to a manager. Soon he was cast in a starring role in the pilot for an unaired series on the The WB called Murphy's Dozen. He also guest starred on episodes of Frasier and Lizzie McGuire. In 2002, he relocated to Los Angeles after being cast as a series regular on Do Over. 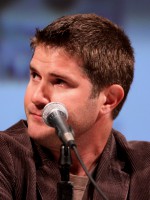 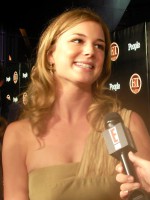 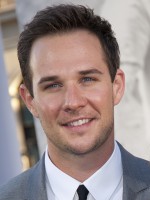 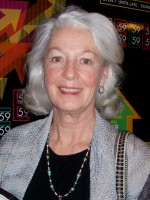 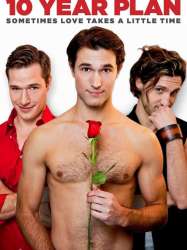 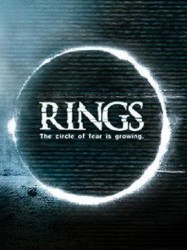 Some time after the events of The Ring, Samara Morgan's videotape has spread, as each person who sees the video makes a copy and shows it to someone else. A subculture has grown surrounding the video: people wait to see how close to the seven-day deadline they can get. When they grow too afraid to go on any longer, they show the tape to the next assigned person. During the interval, some create videos documenting their experiences to be posted to websites devoted to the videotape phenomenon. Groups that have watched the video are called "rings".