In 2010, Vilasuso began dating actress Kaitlin Riley. On May 14, 2012, Vilasuso and Riley announced their engagement. On May 21, 2012, Riley's sister, Bailee Madison, announced on The Tonight Show with Jay Leno that Riley is pregnant with the couple's first child due in December.
Vilasuso and Riley were married on August 25, 2012 in Islamorada, Florida. The couple's first daughter, Riley Grace Vilasuso, was born on November 26, 2012.

In 2003 Vilasuso won the Daytime Emmy Award for Outstanding Younger Actor in a Drama Series for his portrayal of Tony Santos. He was also nominated in the same category in 2002.

Vilasuso has appeared in the movies The Last Home Run, The Lost City, Heights and La Linea. He also appeared in other television programs such as 8 Simple Rules, Buffy the Vampire Slayer, Numb3rs and CSI: Miami. In November 2010 he was signed on to play the contract role of Griffin Castillo on the soap opera All My Children. 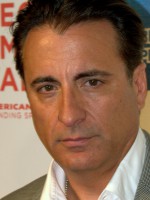 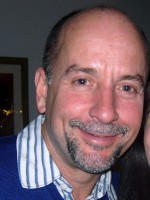 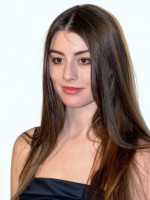 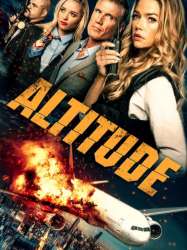 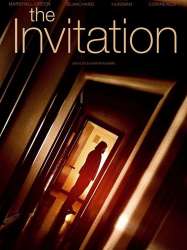 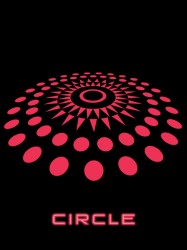 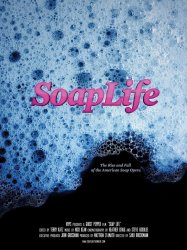 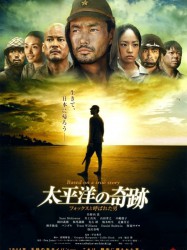 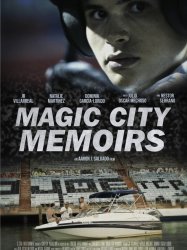 Magic City Memoirs follows the lives of three lifelong friends: Mikey Acosta, Angel and Stok. Mikey Acosta is a star high school baseball prospect, while Angel is a whiz of a student as well as the son of a prominent Miami politician. Stok is the son of an incarcerated drug lord. These three best friends attempt to navigate through their senior year amongst the pressures and temptations of the city.
Déjà vu ?
J'adore 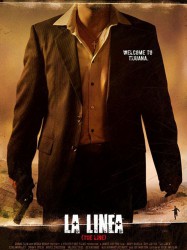 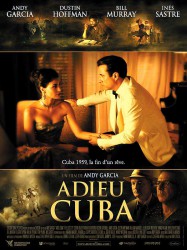 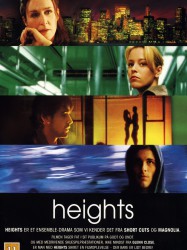 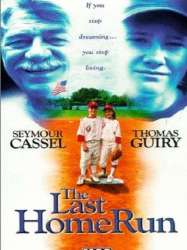