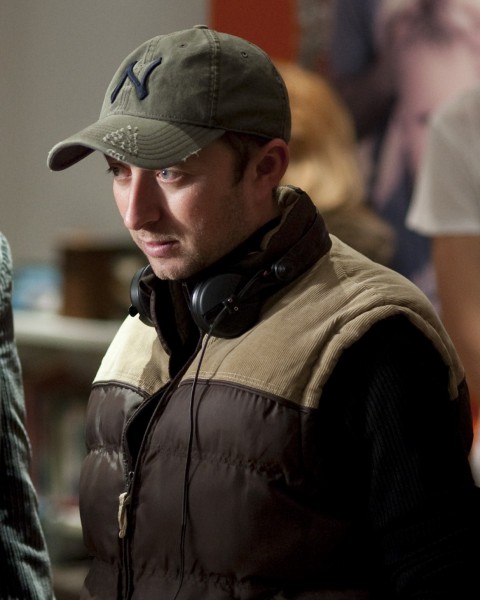 Newman made his first feature film at the age of 25. Being Considered starred James Dreyfus and David Tennant.

In 2008, Newman was longlisted for The Hospital Club 100 media hotlist.

Newman is credited as an assistant author of the The Guerilla Film Makers Movie Blueprint. 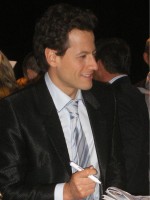 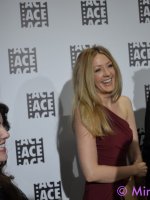 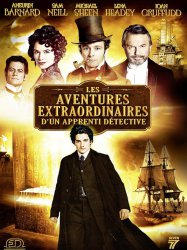 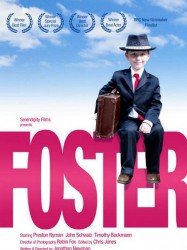 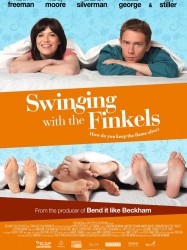