He was also well-known from his numerous television roles, such as Colonel Archibald Spencer in Zoo Family (1985) and as James Gleeson in Snowy River: The McGregor Saga (1995-1996). He wrote sketches for The Mavis Bramston Show. He was noted for his hospitality as well as his 'Sunday Soirees' in the Melbourne show business community. 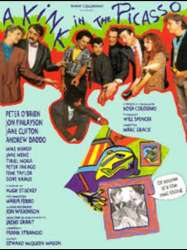 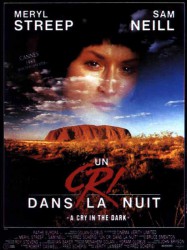 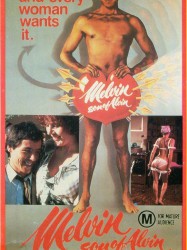 A TV reporter is doing an article on the sexiest man on Earth. She tracks down Alvin Purple and discovers he has a son, Melvin, who is similarly irresistible to women. However Melvin is scared of women, and is a virgin.
Déjà vu ?
J'adore 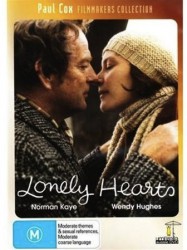 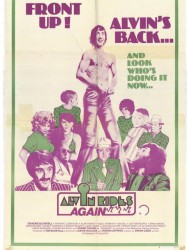 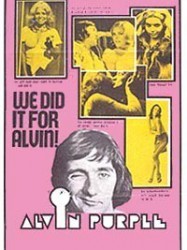