Cedar began his acting career in high school theater productions at Detroit High School. He enlisted in the U.S. military and served in Italy during the Korean War. Cedar moved to Hollywood after leaving the military. Cedar toured the United States with his family, appearing in traveling musical and touring off-Broadway productions. His stage credits during this time included the national tours of South Pacific, Irma La Douce and The Deputy. He also joined the theater troupe, the Players Ring, based in Hollywood, with his brother, George Cedar.

Cedar had a recurring role as Corporal Karl Langenscheidt on the television series, Hogan's Heroes from 1965 to 1971.
His other television roles included Matlock, Barnaby Jones, Kojak, Ben Casey, The Greatest American Hero, Moonlighting, The Rockford Files, Murder, She Wrote and the 1987 film In Love and War. His last television appearance was in an episode of The Inside in 2005.

He and his late wife, Barbara Cedar, owned and operated a script typing company, Barbara's Place, during the 1970s and 1980s. In the 1990s he coached actors at Theater Theater in Hollywood, California, including Chris Aable who introduced him to fellow actors who also became students of Cedar, Gedde Watanabe and Steve Burton.

Jon Cedar died of leukemia at Providence Tarzana Medical Center in Los Angeles on April 14, 2011, at the age of 80. He was predeceased by his wife, Barbara. Cedar was survived by his daughter, actress Loren Thompson; son, producer Michael Cedar; partner, Elynore Leigh; and brother, actor George Cedar. His memorial service was held at the Groman Eden Mortuary in Mission Hills, California. 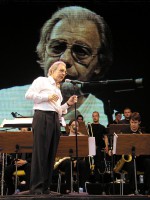 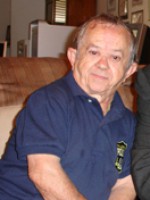 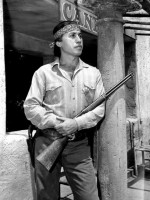 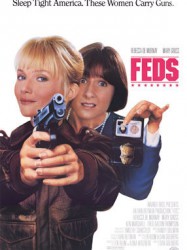 Ellie DeWitt (Rebecca De Mornay) is a former U.S. Marine who wants to become an FBI Agent. However, where she has the physical skills, she doesn't have as much success in memorizing all the books she needs to learn. Fortunately for her, she's in the same room with Janis Zuckerman (Mary Gross), a woman who is as smart as they come, but physically very weak. Overcoming the male recruits' assumptions of them, Ellie and Janis team up to help each other through the basic training so they can both become federal agents.
Déjà vu ?
J'adore 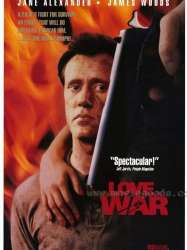 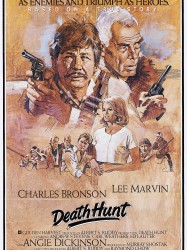 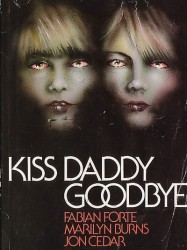 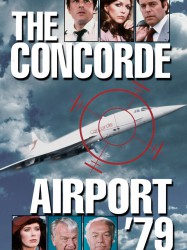 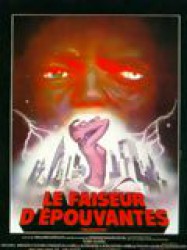 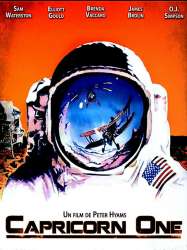 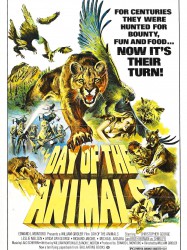 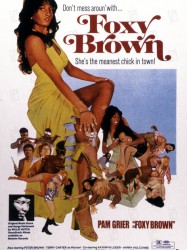 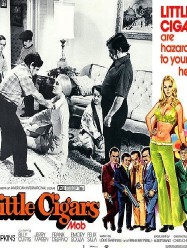