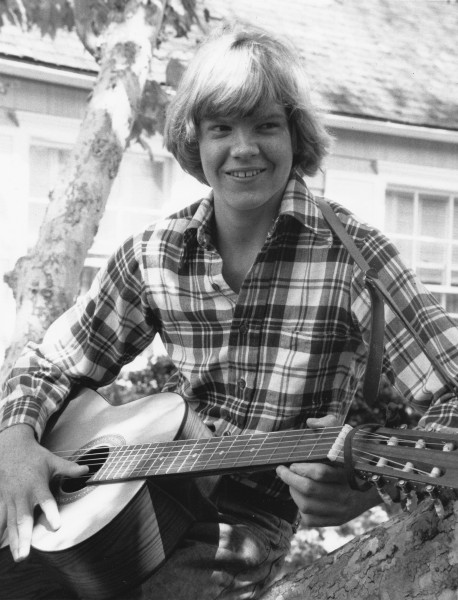 Nationalité Etats-Unis
Naissance 25 mai 1962 (59 ans) à Greenwich (Etats-Unis)
Johnny Doran (born May 25, 1962) is an American former child actor. Reportedly discovered by a talent scout while performing George M. Cohan songs with his younger brother at P. J. Clarke's saloon in New York City, Doran began his acting career in the theatre, appearing as John Henry West in the off-Broadway production of F. Jasmine Addams in 1971, as Bobby Collins in the Broadway production of Children! Children! in 1972 and as Hughie Cooper in the national touring production of Finishing Touches from 1973–1974.

In addition to his film roles, Doran also guest-starred on various episodic television series of the 1970s, including Isis, The Fantastic Journey and Little House on the Prairie, as well as co-starring as Tim on the first-run syndicated series Salty and as Mark Mulligan on the NBC comedy-drama series Mulligan's Stew.

He now works as a labor and employment lawyer in Arizona and has made the SuperLawyers list on multiple occasions. 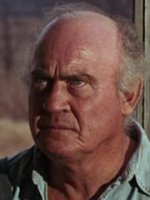 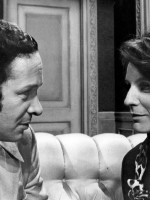 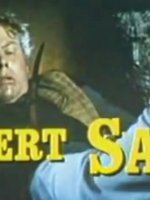 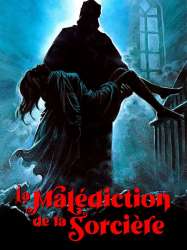 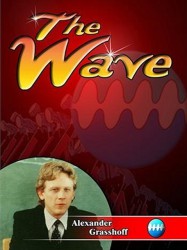 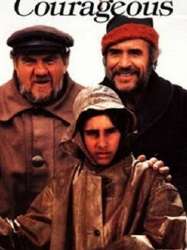 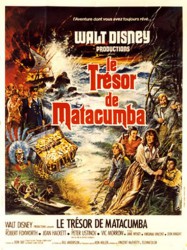 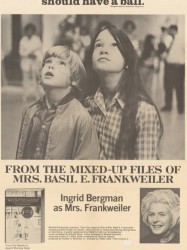 The movie, following the plot of the book by the same name, starts with young teenager Claudia Kinkaid (Sally Prager) feeling unappreciated at her home in New Jersey, so she decides to run away, taking along her younger brother Jamie (Johnny Doran). They run away to New York City, and end up at the Metropolitan Museum of Art. They stay in the museum for several nights, sleeping in beds featured in the museum, hiding from museum guards, and bathing in the fountain. For money, they grab coins out of the bottom of the fountain and use them to get food out of the vending machine. Eventually, Claudia finds a statue of an angel she believes was carved by Michelangelo, so she decides to find the previous owner of the statue. This owner, named Mrs. Basil E. Frankweiler (Ingrid Bergman), tells Claudia and Jamie that she will leave them the secret of the angel statue in her will if they give her a full account of their adventure, and then has her driver take them home.