After an early stage career in Dublin, Welch moved into British film and television in the 1950s. His roles included James Forsyte in the 1967 BBC dramatisation of John Galsworthy's The Forsyte Saga, as well as the butler Merriman in The Duchess of Duke Street, Sgt. Cuff in The Moonstone and a brief scene as the barber in Brideshead Revisited. He also appeared in Hancock's Half Hour, The Brothers, Prince Regent, To Serve Them All My Days and The Citadel, and played the assistant chief constable in the early series of Softly, Softly. Welsh also appeared in a number of different roles on Danger Man that included British diplomats and butlers. 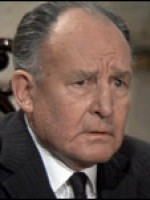 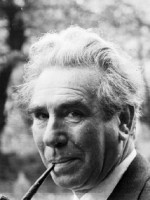 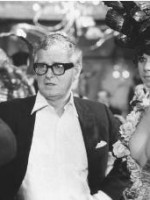 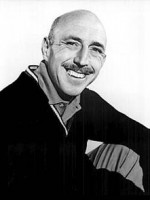 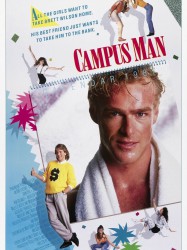 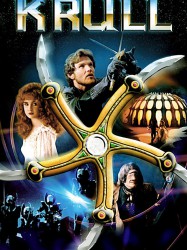 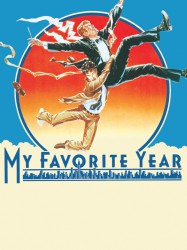 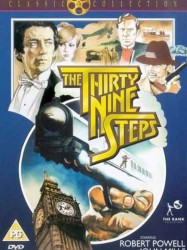 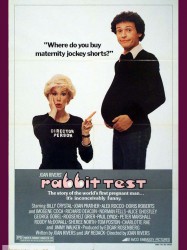 Lionel Carpenter is a night-school teacher who has bad luck with women. He remains a virgin until his brash cousin Danny (Alex Rocco) sets him up with a one-night stand. Soon after, Lionel starts feeling nauseated and vomits, eventually doing so onto Segoynia Savaka (Joan Prather), one of his immigrant students. This turns out to be a blessing in disguise, as it gives him an excuse to ask her out on a date, and a romance develops.
Déjà vu ?
J'adore 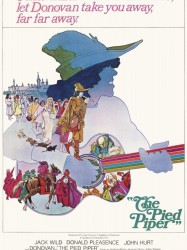 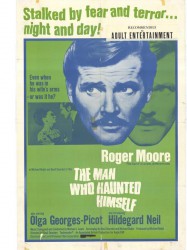 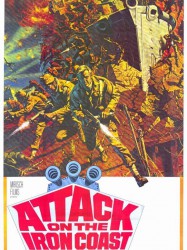 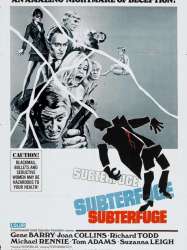 A young wife is becoming very distraught over the fact that her husband, a secret service "spy" for Britain, has changed his mind about transferring away so that he can spend more time with her and their young son. He has grown cold and distant towards her; she thinks it's because of the secretiveness of his work. Meanwhile, a U.S spy comes to Britain and is induced to help the British "team" with an undercover spy ring...
Déjà vu ?
J'adore 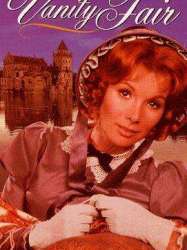 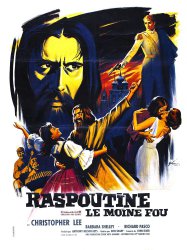 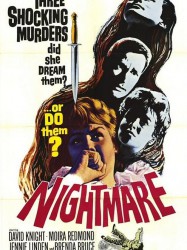 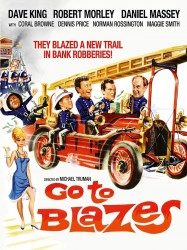 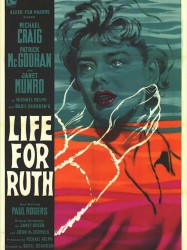 John Harris finds himself ostracized and placed on trial for allowing his daughter Ruth to die. His religious beliefs forbade him to give consent for a blood transfusion that would have saved her life. Doctor Brown is determined to seek justice for what he sees as the needless death of a young girl.
Résultats 1 à 15 sur 55
1234Page suivante >