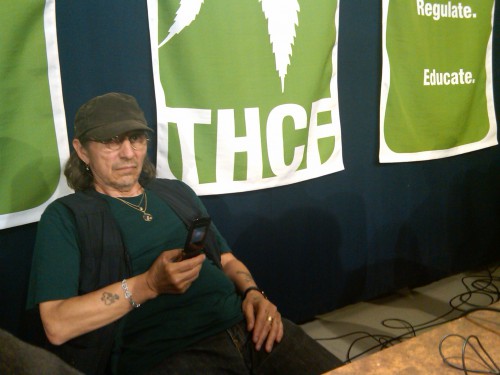 Nationalité Etats-Unis
Naissance 15 février 1946 (76 ans) à Omaha (Etats-Unis)
John Trudell (born February 15, 1946) is an American author, poet, actor, musician, and former political activist. He was the spokesperson for the United Indians of All Tribes' takeover of Alcatraz beginning in 1969, broadcasting as Radio Free Alcatraz. During most of the 1970s, he served as the chairman of the American Indian Movement, based in Minneapolis, Minnesota.

After his pregnant wife, three children and mother-in-law were killed in 1979 in a fire at the home of his parents-in-law on the Shoshone-Paiute Tribes Duck Valley Indian Reservation in Nevada, Trudell turned to writing, music and film as a second career. He acted in three films in the 1990s. The documentary Trudell (2005) was made about him and his life as an activist and artist.

In 1972, Trudell married Tina Manning, an activist of the Duckwater Shoshone Tribe. They had three children together: Ricarda Star, Sunshine Karma, and Eli Changing Sun. In February 1979, Tina (who was pregnant), the children and her mother Leah Hicks-Manning were all killed in a fire at her parents' house on the Duck Valley Reservation. Her father Arthur survived. Trudell was out of town.

Trudell was in a relationship with Marcheline Bertrand, the mother of actress Angelina Jolie, at the time of her death from cancer in 2007. 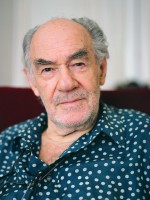 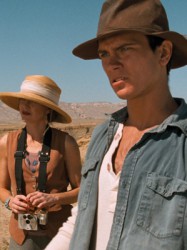 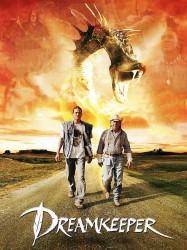 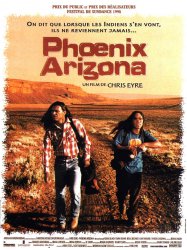 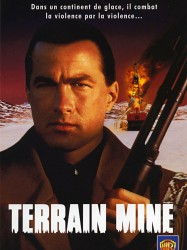 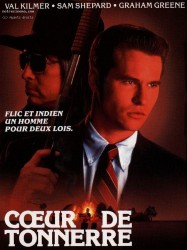 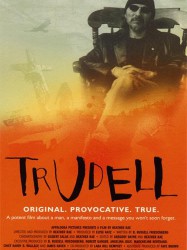