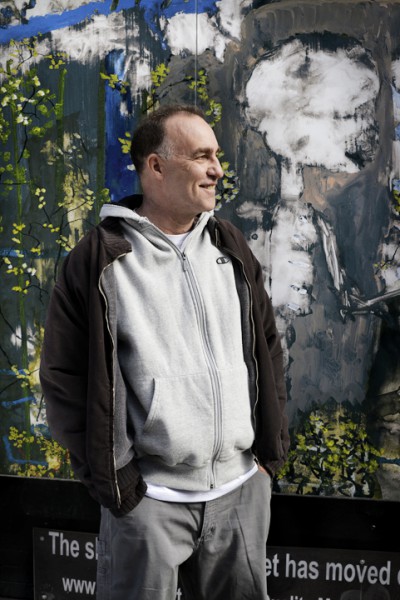 Nationalité Etats-Unis
Naissance 14 décembre 1952 (70 ans) à Minneapolis (Etats-Unis)
John Lurie (born December 14, 1952) is an American musician, painter, actor, director, and producer. He co-founded The Lounge Lizards jazz ensemble, has acted in 19 films, including Stranger than Paradise and Down by Law, has composed and performed music for 20 television and film works, and produced, directed, and starred in the Fishing with John television series. In 1996 his soundtrack for Get Shorty was nominated for a Grammy Award, and his album The Legendary Marvin Pontiac: Greatest Hits has been praised by critics and musicians alike.

Since 2000 Lurie has suffered from symptoms attributed to "chronic Lyme disease", and has focused his attention on painting. His art has been shown in galleries and museums around the world. His primitivist painting Bear Surprise became an internet meme in Russia in 2006.

Lurie has experienced debilitating ill health since 2000, with initially baffling neurological symptoms. At one point he was told he had a year to live. The doctors he consulted in the first few years did not agree on a diagnosis, but by 2006 eight separate doctors agreed that it was "chronic Lyme disease". Lurie has stated, "I have Advanced Lyme." Lurie initially became ill in 1994. The illness prevents him from acting or performing music, so he spends his time painting.


Stalking incident
In August 2010 Tad Friend wrote a piece in The New Yorker about Lurie disappearing from New York to avoid a man named John Perry, whom Friend said was stalking Lurie. In the online literary magazine The Rumpus, Rick Moody noted that Friend's profile in The New Yorker, nominally about Lurie and his art, was two-thirds to three-quarters about Perry, including a full page photo of Perry standing in front of one of his own paintings. Moody confirmed that Lurie was very ill with "chronic Lyme disease", and described Perry as a deceitful stalker capable of violence.

In May 2011 Perry undertook a public hunger strike to protest The New Yorker characterizing him as a stalker. Commenting about the protest, Lurie said, "He's conducting a hunger strike a half block from my house to prove he's not a stalker." Lurie described the article as "wildly inaccurate," noting that its publication did not resolve anything, and that "the situation continues."

Editor David Remnick said the piece in his magazine was "thoroughly reported and fact-checked," But in a letter to The New Yorker in August 2012, several interviewees claimed their words had been "twisted, misquoted, or ignored," and that "the man presented in the article [Lurie] is not the man that we know." In a February 2014 interview Lurie told the LA Times, "What one would hope is that the beauty in the music and in the paintings can somehow transcend and invalidate the kind of sickness that led to the article being written as it was and the kind of irresponsibility that allowed it to be published." 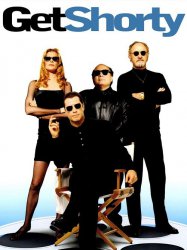 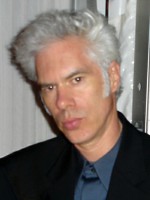 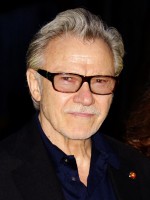 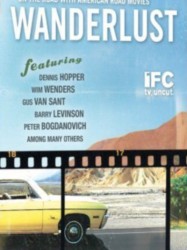 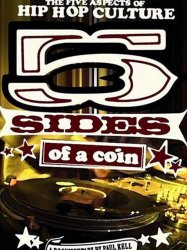 The documentary examines hip hop culture through interviews with hip hop artists such as Kool Herc, Jurassic 5, and Afrika Bambaataa. The interviews are interspersed with performance footage and archival footage from various periods of time in the history of hip hop.
Déjà vu ?
J'adore 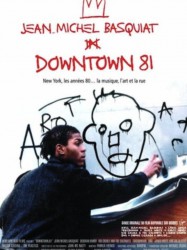 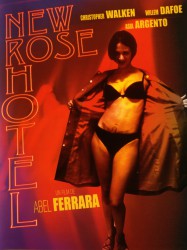 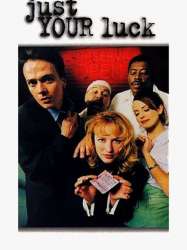 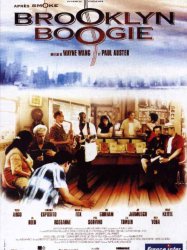 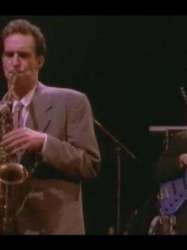 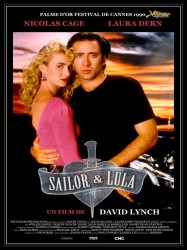 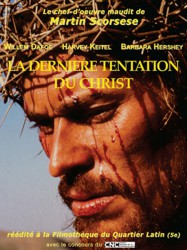 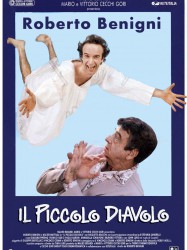 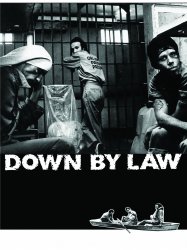 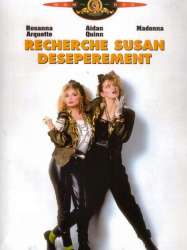 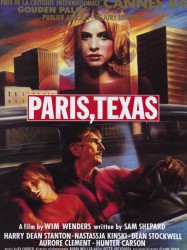 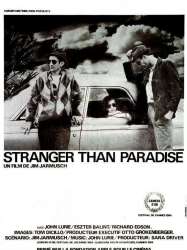 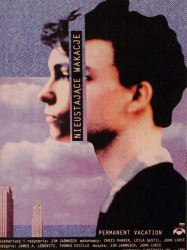