Hardwick attended Swansea University from 1984 until 1988, he studied American Studies and Literature and graduated with a 2:1 degree. During his time there, he also spent a year at Louisiana State University in Baton Rouge, Louisiana.

His short films include the award-winning Mule and To Have And To Hold which starred Suzanne Lothar. And his cult feature film 33x Around The Sun featured Lars Rudolph and Eileen Walsh and was released in 2005.

Hardwick has also made numerous music videos but was first spotted in 1997 when two members of the Derby band The Beekeepers had seen a short film John had made which appeared late one night on Channel 4. The Beekeepers, who were signed to the Beggars Banquet recording company, managed to track down John, they then convinced the managing director of the label to let John shoot their first video. The video for the single 'Do You Behave Like That At Home?' appeared on many TV shows in 1997 and was spotted by Blur who later went on to work with John.

He later went on to direct his own work such as the major production of Max Frisch’s Gantenbein at the Hebbel Am Ufer Theater in Berlin in 2006. In the same period he also directed An Audience With Adrienne which was nominated for the Total Theatre Award at the Edinburgh Festival.

More recently he has directed two shows for Volcano Theatre, 1977 and I-Witness. In 2008 he wrote and directed the drama Death of a Pirate for BBC Radio 4 as their afternoon play. 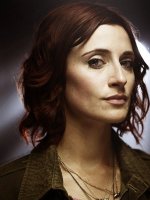 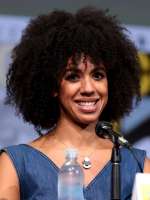 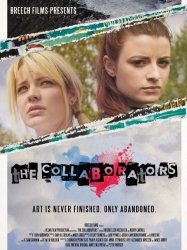 A tale of two art students who, after an horrific event, are forced to take off across country in a stolen taxi to evade the law.