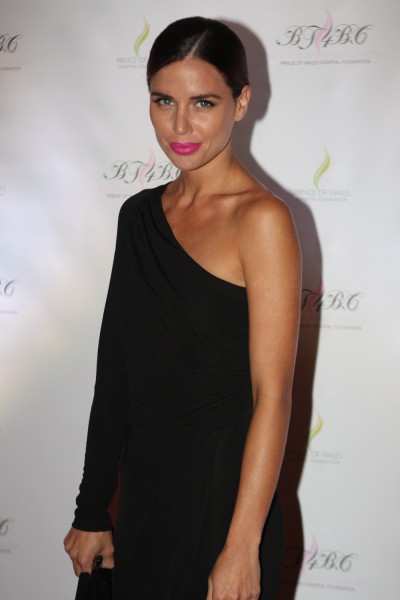 Nom de naissance Jodi Lee Gordon
Nationalité Australie
Naissance 1 février 1985 (36 ans) à Mackay (Australie)
Jodi Lee Anasta (née Gordon; born 1 February 1985) is an Australian actress and model. From 2005 to 2010 she portrayed Martha MacKenzie in Home and Away. Gordon won the Logie Award for Most Popular New Female Talent in 2006. Gordon competed in the eighth season of Dancing with the Stars and made her debut feature film appearance in The Cup (2011). She has also appeared in Underbelly: Badness and Camp.

On 4 March 2007, Gordon's boyfriend of two years, Chris Burkhardt, died from acute myeloid leukemia at the age of 23. In mid 2008, a storyline was introduced into Home and Away, in which Gordon's character was diagnosed with breast cancer. Gordon drew on her experience of Burkhardt's battle with leukaemia to take on the storyline.

In June 2009, Gordon was discovered by police cowering in a bedroom of a flat with Mark James Judge, an alleged biker gang member, during an armed response to an alleged attempted break in. No action was taken against Gordon or Judge for making a false report. It was further alleged by some media outlets that Gordon had disclosed to police that cocaine had been consumed on the day of the incident. Gordon later apologised for the distress the incident caused. In September 2009, Gordon made her first major public appearance since the incident at a parade for Crystelle lingerie. Following the incident, Gordon broke up with her partner, media heir Ryan Stokes.

Gordon sold her Potts Point apartment in January 2012 for $625,000 and she then moved to Clovelly. Gordon became engaged to Sydney Roosters captain Braith Anasta in July 2011 and the couple married on 14 October 2012. On 25 August 2013, it was announced that Gordon and Anasta were expecting their first child together. Gordon gave birth to a daughter on 2 March 2014. 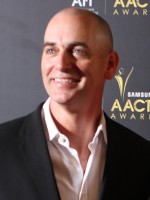 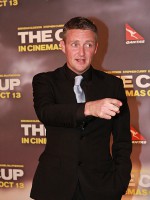 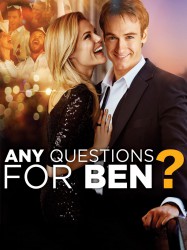 When high-flying 27-year-old Melbourne based brand manager Ben (Josh Lawson) returns to his old high school to talk to students about careers, he reunites with other former students including international human rights lawyer Alexis (Rachael Taylor), now working with the United Nations in Yemen, and Olympic archery medallist Jim (Ed Kavalee). Ben soon realises that compared to the other speakers, no one is interested in what a brand manager does, and when questions are asked for, all are directed at the other presenters while Ben gets none. This causes Ben to begin to consider the meaning behind his current lifestyle, and commences a year-long reevaluation of his priorities, looking in all the wrong places, but ultimately involving the gradual pursuance of Alex as a serious love-interest for the first time in his life.
Déjà vu ?
J'adore 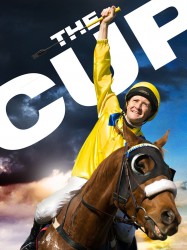