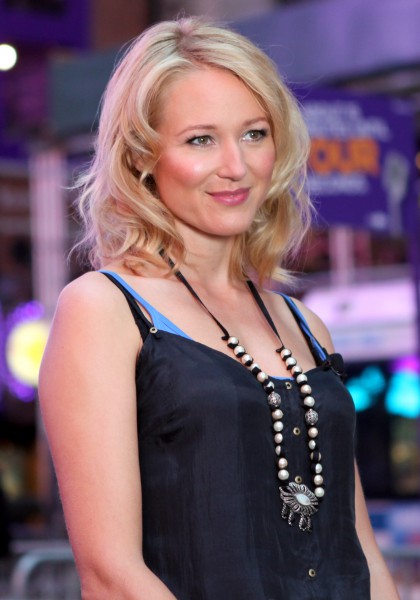 Jewel's debut album, Pieces of You, released on February 28, 1995, became one of the best-selling debut albums of all time, going 15 times platinum. One single from the album, "Who Will Save Your Soul", peaked at number eleven on the Billboard Hot 100; two others, "You Were Meant for Me" and "Foolish Games", reached numbers seven and two, respectively, on the Hot 100, and were listed on Billboard‍ '​s 1997 year-end singles chart, as well as Billboard‍ '​s 1998 year-end singles chart. She has crossed several genres throughout her career. Perfectly Clear, her first country album, was released on The Valory Music Co. in 2008. It debuted atop Billboard‍ '​s Top Country Albums chart and featured three singles, "Stronger Woman", "I Do", and "'Til It Feels Like Cheating". Jewel released her first independent album Lullaby in May 2009.

Jewel was the co-host, as well as a judge, with Kara DioGuardi on the songwriting competition reality television series Platinum Hit, which premiered May 29, 2011 on the cable network Bravo. Jewel has the vocal range of a lyric soprano. On July 2, 2013, NBC announced that Jewel would be a judge on the fourth season of the a cappella competition The Sing-Off. Jewel's songs are represented by Downtown Music Publishing.

Jewel was in a relationship with actor Sean Penn in 1995 after he spotted her performing on Late Night with Conan O'Brien. He invited her to compose a song for his film The Crossing Guard and followed her on tour.

Jewel married pro rodeo cowboy Ty Murray on August 7, 2008, in the Bahamas after 10 years together. Their son, Kase Townes Murray, was born on July 11, 2011. On July 2, 2014, after nearly 6 years of marriage, Jewel announced on her website that she and Ty were divorcing.

Jewel is the daughter of Atz Kilcher, who stars in the Discovery Channel show Alaska: The Last Frontier. All three of her brothers live in Alaska.
Her cousin is actress Q'orianka Kilcher who is best known for her role as Pocahontas opposite Colin Farrell and Christian Bale in director Terrence Malick's Academy Award-nominated motion picture, The New World (2005).

Jewel has been estranged from her mother and former business manager Nedra since 2003; the singer has accused her mother of stealing millions of dollars from her.


Politics
Jewel identifies as a feminist and has said, "I don't think I started off young as a feminist. I read a lot of books in Alaska, I was pretty isolated where I grew up, and I think that I never thought I was any different than a man; I was raised in a place where pioneer women were very strong still. They'd shoe horses and build their own homes and were very self-sufficient. It wasn't really until I've gotten older that I really became a fan of women. And a fan of what women are capable of balancing and achieving, by just being them."

Jewel was a supporter of Republican U.S. Sen. Conrad Burns of Montana. She and her then-husband Murray campaigned in support of Burns in his 2006 race. 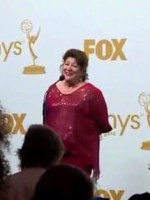 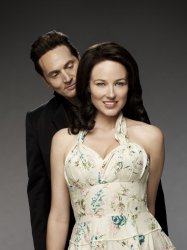 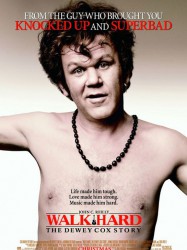 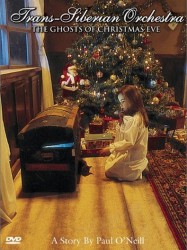 The songs are presented in such a way as to form a storyline about a runaway who takes refuge in an abandoned theatre on Christmas Eve, and experiences the musical performances as ghostly visions from the theatre's past. Ossie Davis as the caretaker and Allie Sheridan as the runaway, are used to fill out the narrative. The special was filmed at the historic Loew's Jersey Theatre in Jersey City, New Jersey.
Déjà vu ?
J'adore 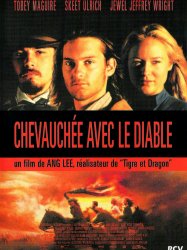 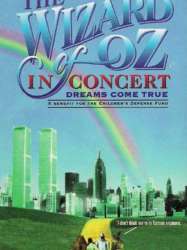