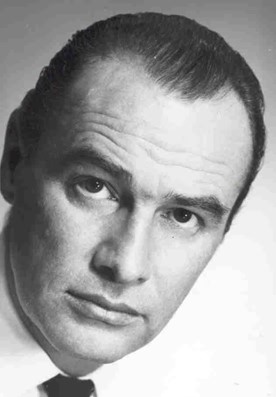 Born in Moscow in the family of Felix and Maria Duszyński who were evacuated from Poland right before the offensive of the German Army during World War I. After the end of World War I, along with his parents he returned to Warsaw and then soon after the family moved to Mińsk Mazowiecki, where he graduated in 1935 from I Gimnazjum Humanistyczne.

After finishing high school, he continued his education at the Municipal School of Arts and Decorative Painting in Warsaw (now the Academy of Fine Arts in Warsaw), where he studied for only one year. In 1936, he passed the entrance exam at the Theater Arts Department of the National Institute of Theatrical Arts, where he studied along with Hanka Bielicka and Danuta Szaflarska. He successfully completed his studies in June 1939.

His stage career began just before World War II, with a debut on 25 July 1939 in the role of the minister's cousin in ("Geneva") in Polish Theater in Warsaw and then in Wilno, where he performed between 1939–41 at Theater on Pohulanka together with Hanka Bielicka and Danuta Szaflarska. After Soviet troops entered the city, he played at Vilnius Polish Dramatic Theater. At the end of 1944 he moved with the theater's team to Białystok and by the end of 1944–45 season he performed in local theater. Between 1945–49 he was an actor of the Teatr Kameralny Wojska Polskiego of Łódź. Together with a team of theater (which changed its name to Współczesny) moved to Warsaw and performed in it until 1955. In the 1955–56 season and in the years 1958–60 he was an actor of Teatr Syrena, 1956–57 Teatr Narodowy, 1960–66 Teatr Ateneum, 1966–71 Teatr Klasyczny, 1971–78 Teatr Rozmaitości.

Jerzy Duszyński's film career was supposed to start in 1939 in Hania – a film directed by Józef Lejtes, for which the shooting began in summer of 1939, but – due to the outbreak of the war – the film was never completed.

After the war he played in two popular films:Skarb and Zakazane piosenki, that have made him the first male star of the post-war Polish cinema.

His last major film role was as Józef Piłsudski in Śmierć prezydenta directed by Jerzy Kawalerowicz in 1978.

He was awarded the Knight's Cross of the Order of Polonia Restituta (Krzyż Kawalerski Orderu Odrodzenia Polski) and the Gold Cross of Merit (Złoty Krzyż Zasługi). 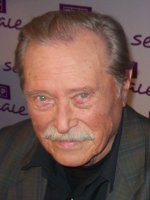 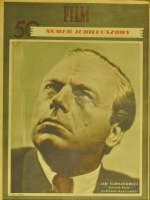 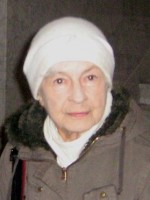 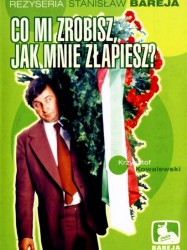 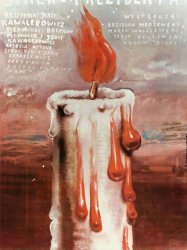 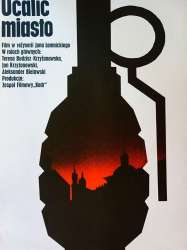 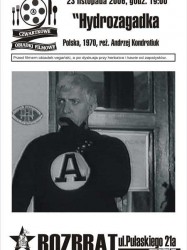 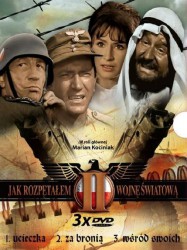 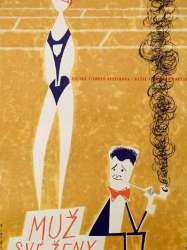 The story of a newly married couple, Michał Karcz (composer) and sprinter Jadwiga Fołtasiówna-Karcz. Michał has to adjust to Jadwiga being much more famous and her fame and needs dominating their lives.
Déjà vu ?
J'adore 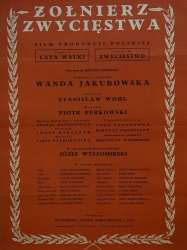 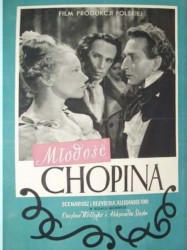 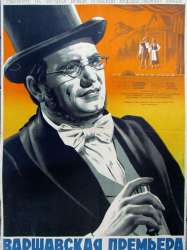 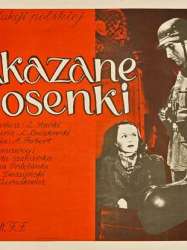