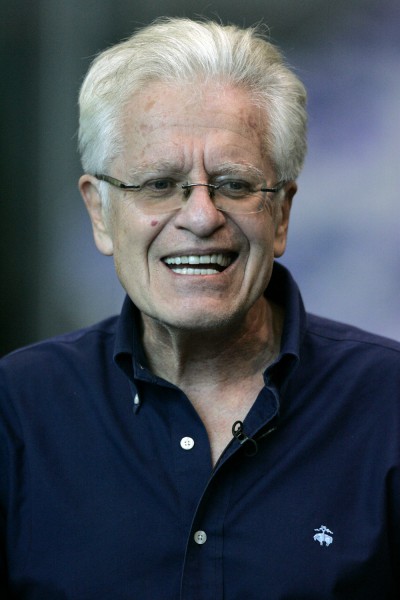 Zaks was born in Stuttgart, Germany, the son of Holocaust survivors. His family emigrated to the United States in 1948, finally settling in Paterson, New Jersey. He graduated from Dartmouth College and received a Master of Fine Arts from Smith College.

He has also directed many Off-Broadway productions, several at Playwrights Horizons and the Public Theater. He directed the City Center Encores! productions of Girl Crazy (November 2009), Stairway to Paradise (May 2007), and Bye Bye Birdie (May 2004).

He was the director of the new musical 101 Dalmatians Musical, which toured the United States from October 2009 through April 2010. Zaks was named "creative consultant" for the new musical The Addams Family, which opened on Broadway in April 2010.

He directed the Broadway production of Sister Act, which opened in Spring 2011.


Lincoln Center
Zaks served as Resident Director at Lincoln Center from 1986 to 1990 and is a founding member of the Ensemble Studio Theatre.


Television and film
As an actor, Zaks' screen credits include Outrageous Fortune, Crimes and Misdemeanors, and Husbands and Wives. On television he has appeared in M*A*S*H and The Edge of Night and directed episodes of Everybody Loves Raymond, Frasier, Hope and Faith, and Two and a Half Men, among others. He also directed the feature films Marvin's Room and Who Do You Love?. Marvin's Room won the Golden St. George at the 20th Moscow International Film Festival.


Honors
Zaks received the George Abbott Award for Lifetime Achievement in the Theater in 1994 and an honorary Doctorate of Fine Arts from Dartmouth College in 1999. He was inducted into the American Theater Hall of Fame in 2013. 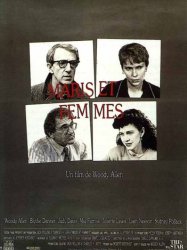 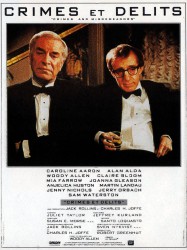 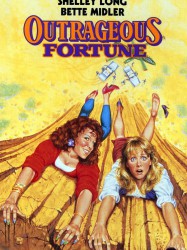 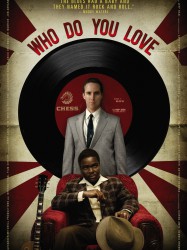 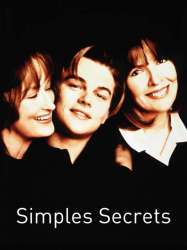 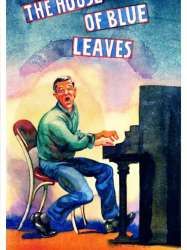