Nationalité Coree du sud
Naissance 28 septembre 1941 (78 ans)
Jeon Moo-song (born September 28, 1941) is a South Korean actor. Jeon began his career on stage in 1964, and has since been active in Korean theater, film and television. In 1977, he performed as the title character in Crown Prince Hamyeol (an adaptation of Hamlet) at La MaMa in New York City, which marked the first time a Korean theatre troupe had traveled outside Korea. Jeon also won two trophies from the Grand Bell Awards for his portrayal of an eccentric monk in Im Kwon-taek's 1981 film Mandala. 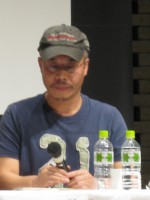 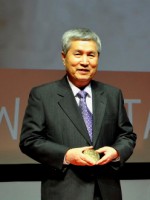 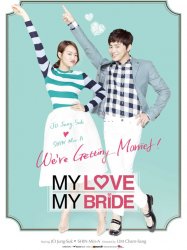 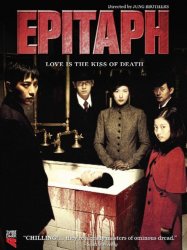 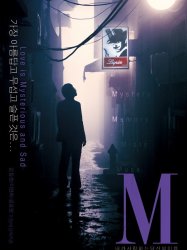 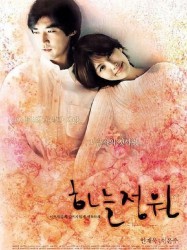 Oh-sung, a doctor at a hospice facility, is emotionally scarred by the experience of losing his parents as a child. One night he meets Young-ju, a make-up artist who has been diagnosed with terminal stomach cancer. Despite having very little time together, the two start to develop feelings for each other.
Déjà vu ?
J'adore 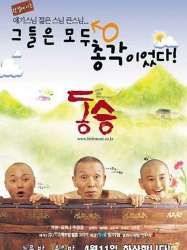 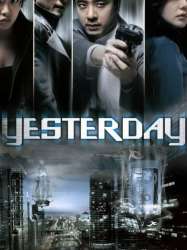 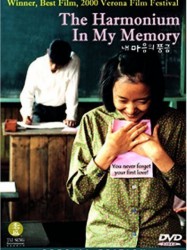 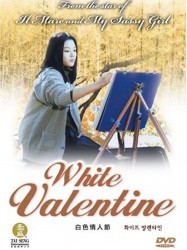 As a young girl, Kim Jeong-min (Jun Ji-hyun) hated writing letters to soldiers because they never write her back once they learn her age. So instead, she pretends to be a teacher, and becomes pen pals with Park Hyun-jun (Park Shin-yang). They plan to meet in person at a train station, but Jeong-min never shows up, and thus their correspondence ends.
Déjà vu ?
J'adore 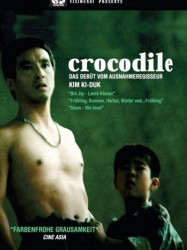 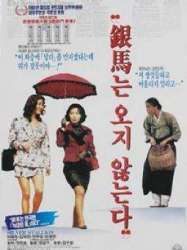 Soldiers with the U.N. forces that entered Korea during the Korean War rape a village girl named Eon-rae. The villagers ostracize Eon-rae and her son. Unable to make a living, Eon-rae joins the brothel district that has been set up near the U.N. base on the other side of the river from the village. The war and the introduction of U.S. culture break down the social order of the village. After several village children have died, the villagers put the blame on the prostitutes. Eventually the villagers, unable to maintain the village, leave their homes one by one. Eon-rae and her son also leave.
Déjà vu ?
J'adore 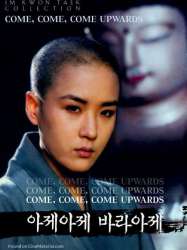 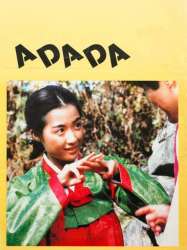 In this historical drama, the matriarch of an aristocratic family makes the lady Yeon-ji's life miserable due to her inability to bear children. The matriarch brings a surrogate mother into the family, and orders Yeon-ji to kill herself. Yeon-ji hangs herself at the hanging tree used for women who have engaged in adultery.
Résultats 1 à 15 sur 17
12Page suivante >