At the age of eight, Jennifer was cast in a national candy commercial at her very first audition. She took a hiatus through high school to enjoy her youth, but resumed her acting career soon after graduation. She guest starred on a number of television series, including Beverly Hills, 90210. In 1999 she gained fame as the jungle-clad Veronica on The Lost World. This role elevated her career and she has since appeared in several films and guest starred on such popular television shows as Scrubs, NCIS, and Two and a Half Men. She appeared in the TV series CSI: Miami episode "Nailed" as Charlene Hartford, the woman responsible for accidentally injuring the character Ryan Wolfe with a nailgun.

She lives in Southern California and has a son named Logan. 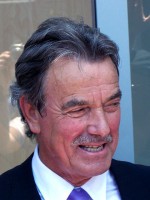 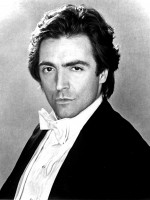 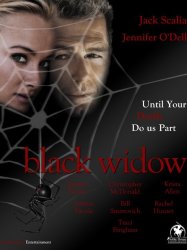 Sean McMurphy, a wealthy entrepreneur, meets a very beautiful woman and a passionate love affair ignites but soon it unfolds into a dark suspense/thriller where everyone around him is seduced into her dark web of lies, torture and deceit.
Déjà vu ?
J'adore 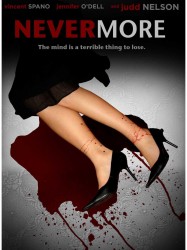 Judd Nelson plays a wealthy but unstable hermit who is convinced he will soon become insane much as his father did; his father actually did go insane and murdered Nelson's character's mother.
Déjà vu ?
J'adore 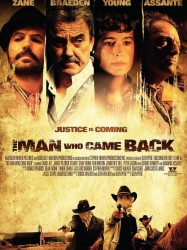 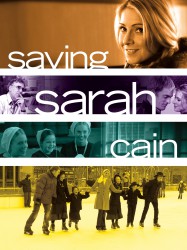 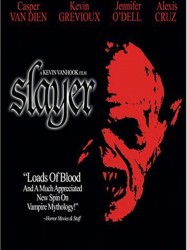 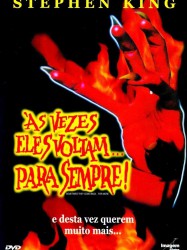 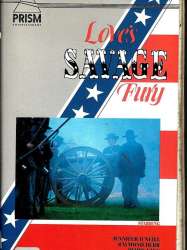