Nationalité Australie
Naissance 10 juillet 1982 (40 ans) à Melbourne (Australie)
Jeffrey Walker (born 10 July 1982, in Melbourne) is an Australian television actor and director, best known to the Australian public for his appearances as a child actor in Ocean Girl and Round the Twist. He moved on to direct episodes of Australian soaps Neighbours, Home and Away, and H2O: Just Add Water. He is married to American born Australian actress Brooke Harman-Walker; together they have two sons, Boston Scott Walker (b. 24 June 2013) and Ace Jackson Walker (b. 24 June 2015) 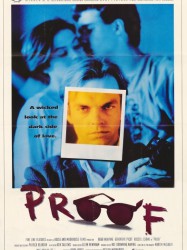 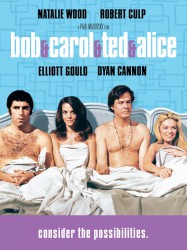