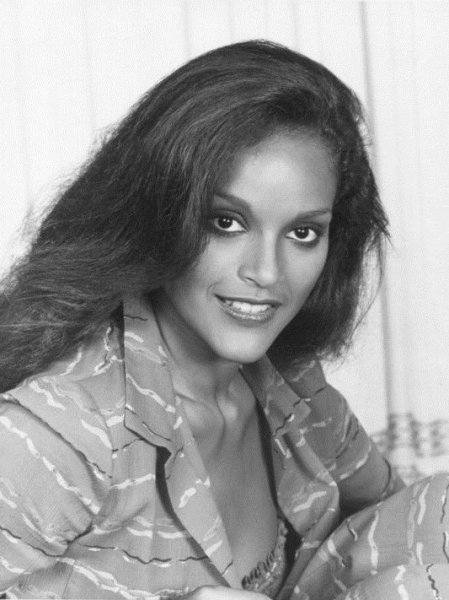 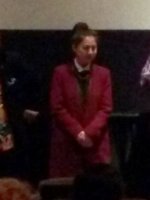 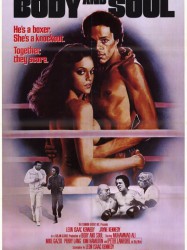 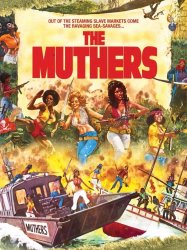 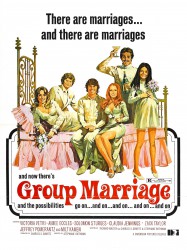 Chris (Aimée Eccles) is not getting along with boyfriend Sandor (Solomon Sturges) and has an affair with parole officer Dennis (Jeff Pomerantz). Dennis invites the couple to dinner with his ex-girlfriend Jan (Victoria Vetri). At a picnic on the beach, Jan meets lifeguard Phil (Zack Taylor), who later sleeps with Chris and moves in with the other five. Phil brings in a person, lawyer Elaine (Claudia Jennings). The "group marriage" of the six of them attracts media attention.