Simpson is perhaps best known in television for portraying cockney desk sergeant Ian 'Brookie' Brooke in Foyle's War, he has also appeared on television in Recovery with David Tennant and Sarah Parish, Hot Money, Bad Crowd, A Touch of Frost, Casualty, Primeval, The Bill, Peep Show, Rome, Ashes to Ashes, Murder in Suburbia, and Soundproof. Jay also uses his charm and voice skills as he is the voice of 'The Tree of Temptation' in Big Brother.

His films include Hush Your Mouth, The Holiday, Pride and Prejudice, and Erik the Viking and the 1988 TV film The Firm with Gary Oldman. He also voiced a major character, Flea, in the 2008 English language DVD re-release of the cult 2006 Norwegian animated film, Free Jimmy, alongside Woody Harrelson and with dialogue written by Simon Pegg. The character of Flea was something of comedy relief in the film, with a character partly inspired by Sean Ryder.

In 2008 he appeared alongside Ross Boatman and Roger Lloyd-Pack in Patrick Marber's play Dealer's Choice for a run on the West End. In 2011 he appeared as George Redman in the television film The Suspicions of Mr Whicher for ITV.

On 13 April 2012, he appeared as Stretch in the sitcom Not Going Out and appeared in the ITV series Mrs Biggs as one of the great train robbers Bruce Reynolds. 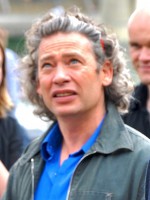 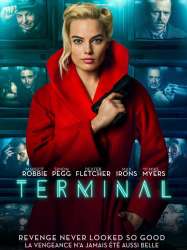 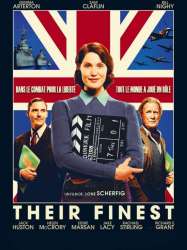 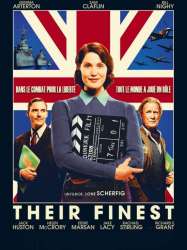 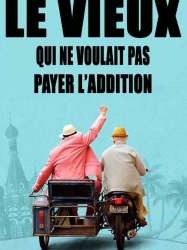 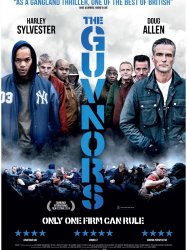 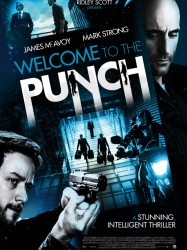 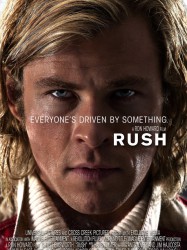 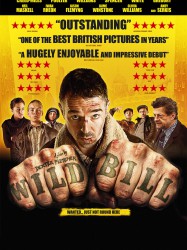 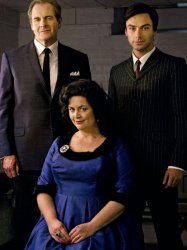 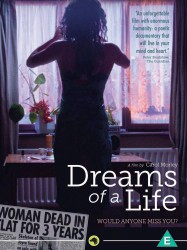 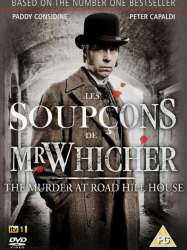 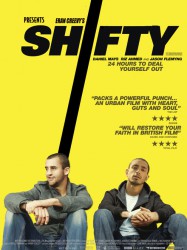 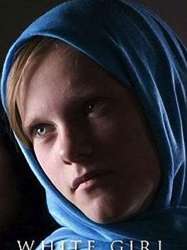 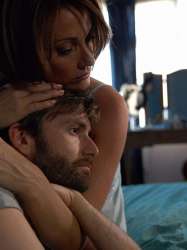