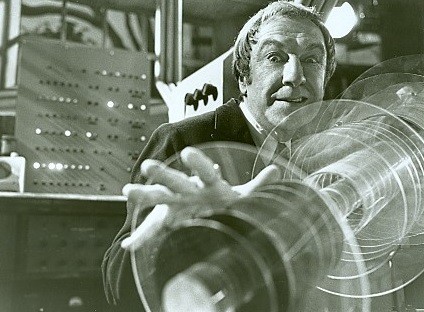 His new-found celebrity after appearing in The Robe and its sequel Demetrius and the Gladiators reportedly went to his head, and he became extremely difficult to work with. In addition the volatile actor began experimenting recklessly with drugs. He was arrested and booked in 1958 for possession of narcotics (methadone) and after a trial sentenced to a year in jail; his conviction was overturned on appeal, however. While free on bail, the incident and resulting bad press ruined his acting career.

After scraping up work outside the entertainment industry as a cook and landlord, he recovered from his drug addiction and eventually married. Resuming work in obscure bit parts, he had another career relapse when he was forced to spend 15 months in jail after all for an old warrant served on him for unknowingly missing a court date during his earlier retrial. Robinson credited letters of encouragement from friend Bette Davis with helping him find the strength to overcome his problems. She helped him get his first film role in 13 years, in 1971's Bunny O'Hare.

Robinson was married twice: to Pauline Flowers from 1960 until her death in 2002 and to Gloria Casas since 2004 until his death. He had one son with Flowers. 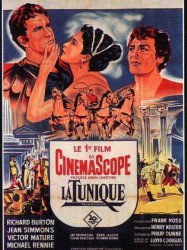 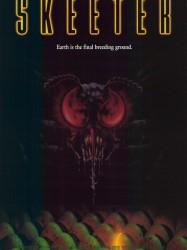 Drake is a corrupt and greedy developer who is illegally dumping toxic waste into the mines around the small town of Clear Sky, causing mosquitoes to mutate into giant beasts that kill and attack anything including humans. A lawman of the town sheriff, Roy Boone, and his reunited love Sarah Crosby must put a stop to both the pollution and the bugs. The body counts keep rising which causes the locals to feel that they have to move out of the city. Crosby and environmental inspector Gordon Perry try to find the origin of the waste however certain people try to prevent them for doing so due to Drake's evil deeds which involves some hitmen.
Déjà vu ?
J'adore 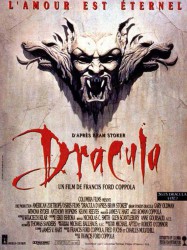 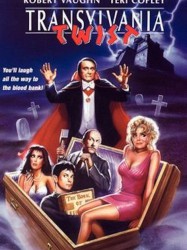 The film opens with two short sequences before the main story line begins, first a prologue, and then a mock television advertisement. In the prologue, a seemingly helpless young woman is pursued by Jason Voorhees, Leatherface, and Freddy Krueger; she is then chased into a cave and reappears a few seconds later with an item from each of the three. She then faces the camera and laughs (showing her fangs) and says, "Amateurs!" The advertisement sequence is for a "mortuary, crematory, cemetery" called "Death City" where a salesman tries selling viewers "new and used coffins", with the help of his assistant Lovely Rita.
Déjà vu ?
J'adore 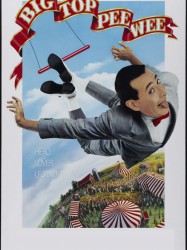 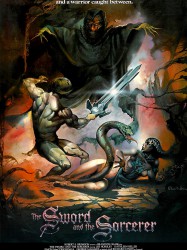 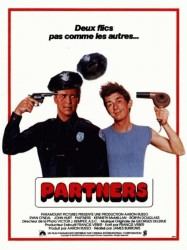 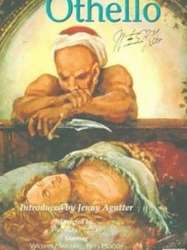 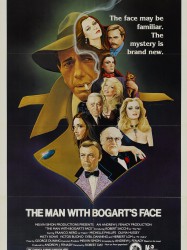 A man calling himself Sam Marlowe (Robert Sacchi) has his face altered to resemble that of his idol, Humphrey Bogart, and then opens a detective agency. At first he and his secretary Duchess (Misty Rowe) have meager business, but things pick up after a shooting puts Sam's picture in the paper. Some ruthless people, who are coincidentally also similar to characters in Bogart films (and played by Victor Buono, Herbert Lom, and Michelle Phillips), are after a priceless set of stones called the Eyes of Alexander (from a statue of Alexander the Great), and Marlowe and Duchess are caught in the middle of it all.
Déjà vu ?
J'adore 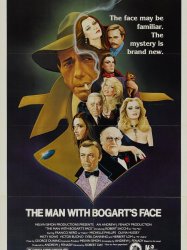 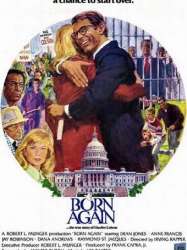 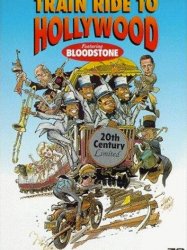 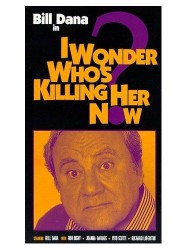 Jordan Oliver (Dishy) is caught embezzling $250,000 from his employer but, as he is the boss' son-in-law, is given a chance to pay it back. Meanwhile, his wealthy wife Clarice (Barnes) is about to divorce him. He can only get the money by having his wife murdered for $1 million life insurance. He hires a hitman Bobo (Bill Dana) to kill his wife; Bobo subcontracts the job out to another hitman, who in turn subcontracts it out and so on until an actor is the hitman for just $6.95 When Oliver is told his wife's insurance is invalid, he must rescue his wife before she's murdered.
Déjà vu ?
J'adore 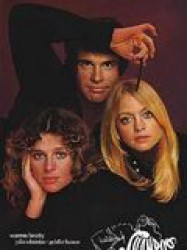 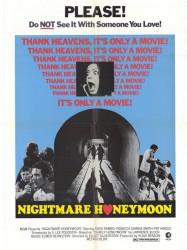 Newlyweds David and Jill Webb (Dack Rambo and Rebecca Dianna Smith) want nothing more than to consummate their marriage in New Orleans. But on their way to “The Big Easy,” they witness a murder. And when the sadistic killer (John Beck) realizes he’s been caught in the act, he knocks David unconscious and rapes Jill. Eventually, David learns the story of his wife’s assault, and sets out on a relentless vendetta to find the rapist and his partner and bring them to justice.
Déjà vu ?
J'adore 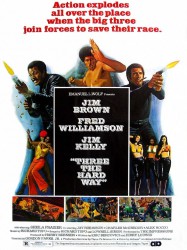