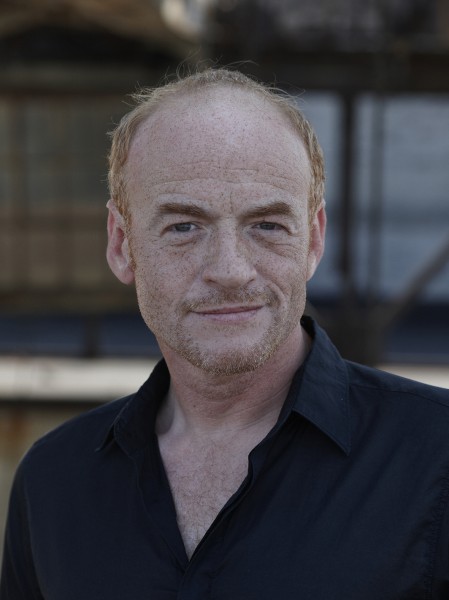 Naissance 24 avril 1962 (59 ans)
Jason Salkey (born 24 April 1962) is an English actor who began his career at the age of nine. He was born in London, England. His father was the noted writer, Andrew Salkey. Salkey attended the Holland Park School in England before moving to Amherst, Massachusetts where he graduated high school from Amherst Regional High School in 1980. He then earned his degree in Acting and Directing from Hampshire College in Amherst. While in school, Salkey became a skilled Frisbee player and eventually went on to become the two-time European Freestyle Frisbee champion.

The actor is most well known for playing the educated rifleman, Harris, in the Sharpe series alongside Sean Bean. Salkey has also produced and released, along with Drew Sutton, ten DVD video diaries of his time working on the Sharpe series entitled, The Video Diaries of Rifleman Harris. His other movie roles include: Memphis Belle (1990), The Russia House (1990), The Fifth Element (1997), FairyTale: A True Story (1997), In America (2002) and About a Boy (2002). The actor has had multiple appearances on British television. Salkey also starred in an advertisement for Miller Lite in the UK in 1988, with "He Ain't Heavy, He's My Brother" as the ad's theme. The song reached number 1 in the UK charts in 1988, 19 years after its original release, as a result of the ad's success.

The actor often attends history shows to promote his Sharpe merchandise and meet his fans.

The actor is married to Natasha Salkey and has one son, Daniel. 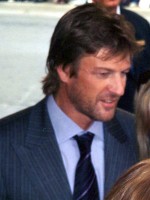 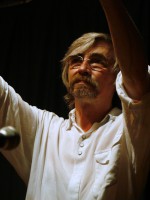 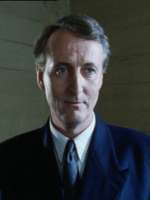 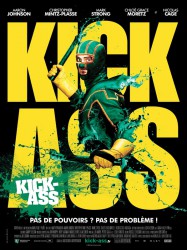 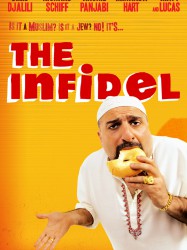 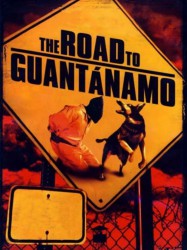 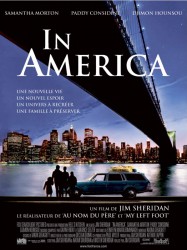 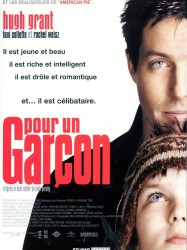 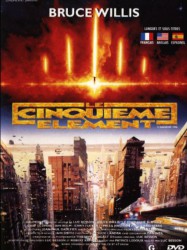 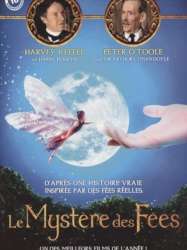 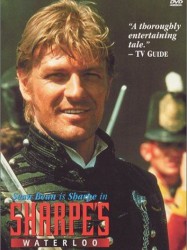 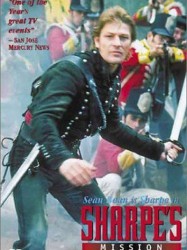 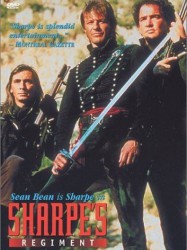 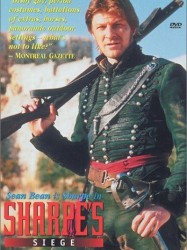 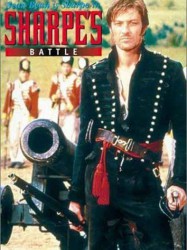 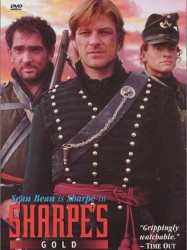 Bess Nugent (Rosaleen Linehan) and her daughter Ellie (Jayne Ashbourne), visit their close relative Lord Wellington (Hugh Fraser) in Spain during the Peninsular War. They are there to search for Bess's husband, Will (Peter Eyre). Wellington however refuses to assist their foolhardy mission, demanding they go home to Ireland.
Déjà vu ?
J'adore 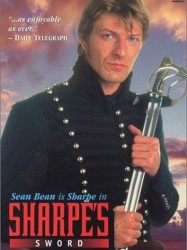 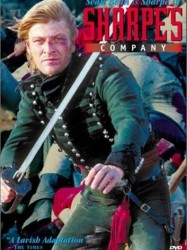