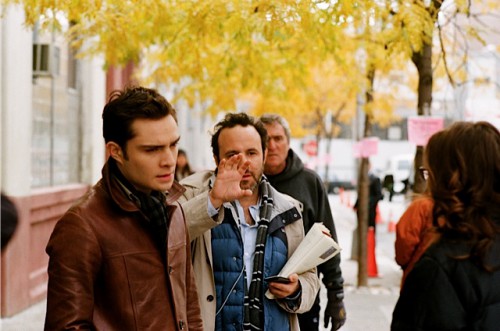 He has directed and executive produced the pilots for Cult, Hart of Dixie, Franklin & Bash, and served as Executive Producer and Director for the first two seasons of Franklin & Bash. He also directed the CBS pilot The Eastmans, with Donald Sutherland and Jacqueline Bisset. And the pilots for South Beach, Man of Your Dreams, and Kath & Kim.

He directed and produced the pilot and all six episodes of the critically acclaimed and short-lived series Andy Barker, P.I. starring Andy Richter and Tony Hale, and created by Conan O'Brien and Jonathan Groff. 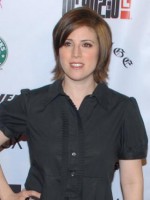 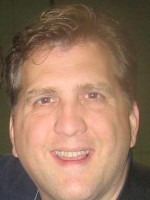 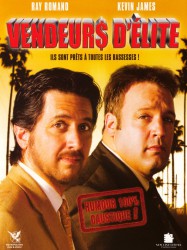 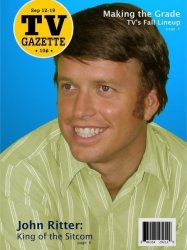 The movie jumps from the second season to the fifth, covering the time when conflict arose between the producers and cast versus Suzanne Somers and her management, which sought greater visibility and more money for Somers. It then jumps to season eight to cover the end of the series. The original script focused more heavily on the negative side of the production of the show before Joyce DeWitt's involvement added focus on the good times. DeWitt was helped by John Ritter, who saw the final cut of the movie before he died. Suzanne Somers was also contacted and gave some input. Somers and DeWitt were not on speaking terms with one another during the production or promotion of the film. In fact, they did not speak with each other until a February 2012 discussion on Somers' Internet show.
Déjà vu ?
J'adore 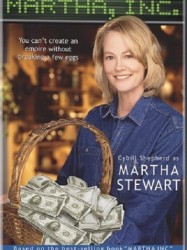