He participated in the Fox series recorded in Bogotá and Miami El capo 2, broadcast by Mundo Fox and RCN.

As of 2012, Day represents V-Day, the global movement to stop violence against women and girls, in Peru.

In 2012 he also became the visible image of Operation Smile in Peru to raise awareness on how cleft lip, cleft palate and other facial deformities for children around the country can be repaired.

In February 2013, Jason was director of the massive and successful campaign One Billion Rising in Peru .

Vogue Paris has published a profile of Jason in its April edition, entirely dedicated to Peru, with a photograph by Mario Testino.

And, is the director of "CREO" a project that involves Korean artist Sook Jin Jo and her collaboration with Peruvian kids in the elaboration of artistic public interventions as a way of reducing inequalities and violence against women and girls. 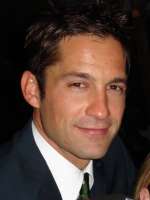 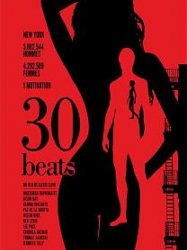 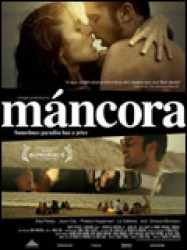