Nom de naissance Jamie Donnelly
Nationalité Royaume-uni
Naissance 14 mai 1979 (43 ans)
Jamie Draven (born Jamie Donnelly on 14 May 1979) is an English actor whose career in films and television began in 1998. One of his early notable parts was as Billy's elder brother, Tony, in the hit 2000 film Billy Elliot and as Jamie Dow in Ultimate Force.

A native of the southern Manchester district of Wythenshawe, Draven had two older brothers, John and Jason. Early in life he thought of becoming a footballer but turned his attention to acting at 16. He later moved to London to fulfill his acting ambitions, although he had no theatrical training and no CV. Changing his name to Jamie Draven, he was 19 with just a few small parts to his credit, when he won a major role in the 1999 Granada Television drama Butterfly Collectors.

He has worked with actress Alex Reid on several occasions, including Series 1 and 2 of Ultimate Force, Episode 2 of Mobile and in Jetsam. 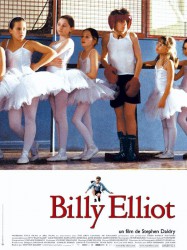 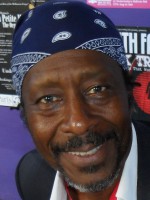 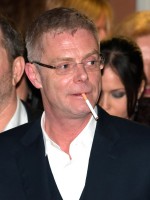 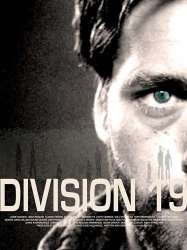 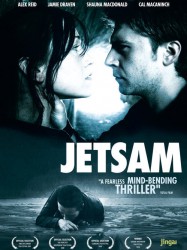 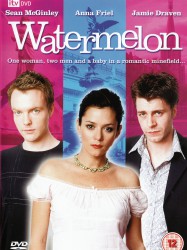 At twenty-nine, fun-loving, good-natured Claire has everything she ever wanted: a boyfriend she adores, a great apartment, a good job. Then, on the day she gives birth to her first baby, James visits her in the recovery room to inform her that he's leaving her. Claire is left with a beautiful newborn daughter, a broken heart, and a body that she can hardly bear to look at in the mirror. So, in the absence of any better offers, Claire decides to go home to her family in Dublin. To her gorgeous man-eating sister Anna, her soap-watching mother, her bewildered father. And there, sheltered by the love of an (albeit quirky) family, she gets better. A lot better. In fact, so much better that when James slithers back into her life, he's in for a bit of a surprise.
Déjà vu ?
J'adore 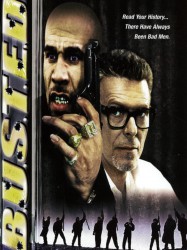