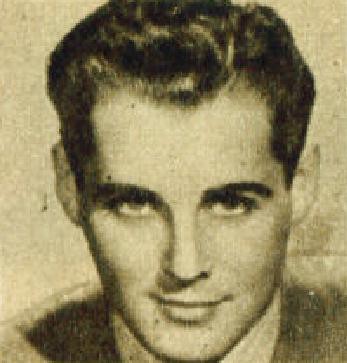 Ellison worked for a time in a film laboratory and while there was offered a screen test. He developed it himself and when he saw it, decided it was not satisfactory so he would not show it to the director. But he saw it anyway and Ellison got a contract.

Despite his rugged good looks and height of 6 feet 3 inches, Ellison's limited range and somewhat wooden screen presence kept him from the first (or even second) ranks of stardom. He spent much of his career in Westerns, including a stint in the mid-thirties as the sidekick of Hopalong Cassidy in Paramount's successful series. In 1938, he played a charming, romantic character opposite 26-year-old Lucille Ball in the RKO Pictures comedy, Next Time I Marry, a film in which Ball had her first top-billed screen credit. Before that, in 1936, he played his highest-profile role, as Buffalo Bill in Cecil B. DeMille's The Plainsman, which also starred Gary Cooper and Jean Arthur.

Despite that film's success, Ellison spent most of the remainder of his career shuttling between cowboy pictures and more varied roles, primarily in B movies with titles like Mr. District Attorney in the Carter Case and The Undying Monster. He had a supporting role in 1941's Charley's Aunt (which starred Jack Benny) and played the romantic lead in 1943's The Gang's All Here, a Twentieth Century Fox musical in which he seemed somewhat lost among the vivid antics of Carmen Miranda, Charlotte Greenwood, and Edward Everett Horton (and was the only principal not to sing a note). He also co-starred with Tom Conway and Frances Dee in Val Lewton's production of I Walked with a Zombie, directed by Jacques Tourneur.

In the early 1950s, Ellison moved from acting to real estate. Joining fellow veteran Jackie Coogan, Ellison returned to the screen only once to play Axel 'Longhorn' Gates in a picture called When the Girls Take Over (1962). 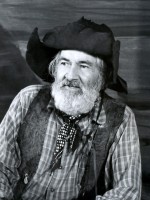 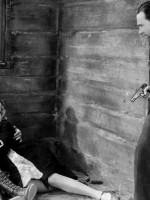 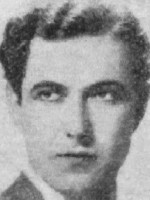 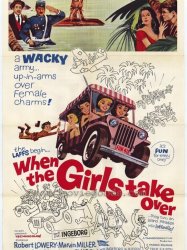 The film begins with shots of the United Nations Headquarters in New York City as a narrator quotes Genesis Chapter 11 about the Tower of Babel. The scene switches inside the UN with the delegate from the Republic of Hondo Rico being interrupted by Nikita Khrushchev recreating his shoe-banging incident. The Hondo Rican delegate revenges himself by stalking Khrushchev to an empty hallway and knocking him out with a shoe.
Déjà vu ?
J'adore 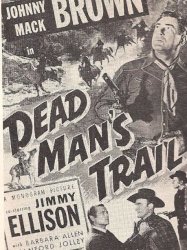 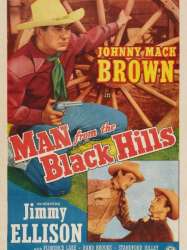 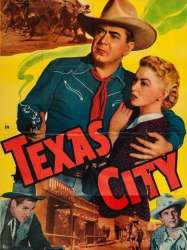 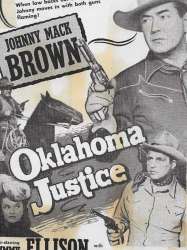 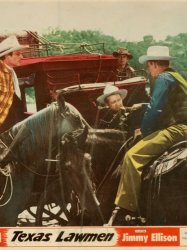 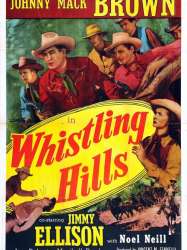 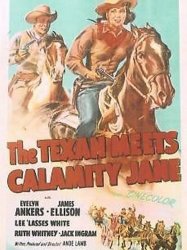 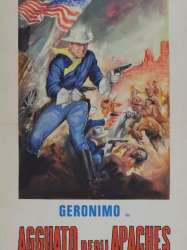 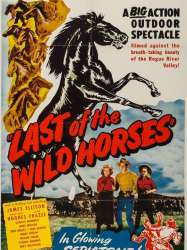 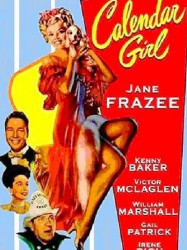 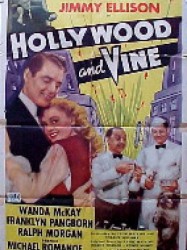 Martha Manning is on her way to imagined fame and fortune in Hollywood and stops off at Pop Barkley's hamburger stand thirty miles from the city of her dreams. A stray dog enters as does Larry Winters who thinks the dog belongs to Martha. Feeding the dog his hamburger Larry notices the dog dancing to The Emperor's Waltz on Pop's jukebox and thinks the dog belongs to Martha. Martha feels Larry is a wolf and leaves the cafe with Larry vowing to track her down in Hollywood to return her dog who he has named "Emperor".
Déjà vu ?
J'adore 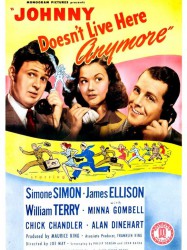 A young defense worker Kathie Aumont (Simone Simon) comes to Washington DC only to find that her friend Sally, with whom she was going to live, is newly married. This leaves Kathie with nowhere to sleep. Luckily she falls in love with a newly inducted Marine, who gives her the key to his apartment. Unluckily he's also given keys to all his friends.
Déjà vu ?
J'adore 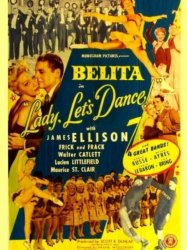 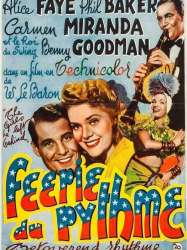