He has given benefit concerts for his alma Mater Hofstra University.

In April 2006, Barbour was arrested and charged with having inappropriate relations with a female minor five and half years prior.
In the Fall of 2006, he was indicted by a grand jury in New York for said crime. In January 2008, he pleaded guilty to two misdemeanour counts of endangering the welfare of a minor in exchange for a lesser sentence of 60 days in jail and three years probation. Also, in accordance with his plea bargain, Barbour made a public allocution to these misdemeanors. he began his sixty-day jail sentence at Rikers Island on February 29, 2008.

He has been an Artist Committee Board member of The Actors Fund Of America for since 2000 during which time he has performed many charitable fundraisers in support of the Fund and Broadway Cares/ Equity Fights AIDS.

In 2009 he gave a benefit concert for The Actor's Fund Of America at Finesteins At The Regency in New York City.

In 2014 he gave a fundraising performance for Scientology. 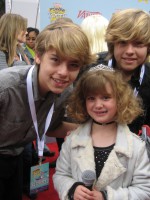 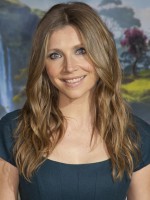 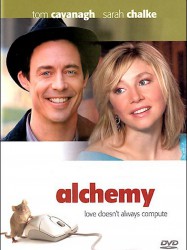 A university computer scientist tries to make a woman fall in love with his interactive computer before she succumbs to a well-known lothario professor.
Déjà vu ?
J'adore 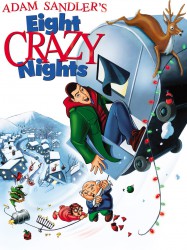