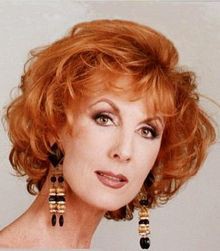 Voltaire was born as Jacqueline Anne Walter Clisson in Warwickshire, England, United Kingdom, on November 6, 1948. She lived in several countries and continents during her early life, including France, Germany, the United States and parts of Africa, before settling in Mexico, where she lived for over thirty years. She first worked as a dancer and performer. She danced in some of the world's most famous nightclubs, including the Moulin Rouge, the Casino de Paris and Le Lido. She became fluent in Spanish, Italian and French through her career and travels.

Voltaire made her big screen debut after settling in Mexico in the 1971 film Un Quijote sin mancha, opposite Mario Moreno, who was better known as Cantinflas. Voltaire officially joined the National Association of Actors (ANDA), the Mexican actors guild, in February 1979, where she held membership number 19216. Voltaire appeared opposite a number of well known Mexican and international actors including Arnold Schwarzenegger, Queta Carrasco, Mauricio Garcés, Sharon Stone, Óscar Chávez, Silvia Pinal, Patrick Stewart, Roberto Gómez Bolaños and Susana Dosamantes. In the 1990s and 2000s, Voltaire became known as one of Mexico's famed telenovela stars, but continued to work in films. She won a MTV Latinoamérica award in the category "Most bizarre sex scene" in 2005 for a scene in the film Matando Cabos with actor Silverio Palacios. She also worked as an image consultant during the later years of her career.

Voltaire's last role in television was on the Mexican telenovela Palabra de Mujer, in which she played the character of Flora Navarro. Her last stage role was in the Mexican staging of the musical Dirty Rotten Scoundrels, renamed Una Eva y dos patanes, opposite actors Alessandra Rosaldo and Eugenio Derbez.

Jacqueline Voltaire died at a hospital in Mexico City on April 8, 2008, of melanoma (a most dangerous type of skin cancer) at the age of 59. Her remains were cremated on April 10, 2008. 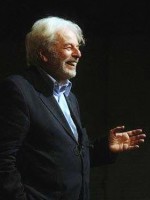 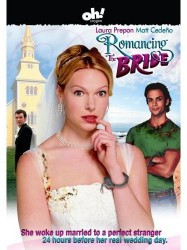 The plot surrounds a confused bride Melissa (Prepon) who wakes hand-cuffed to a Mexican stranger who claims to be her husband; she has no recollection of the marriage after having consumed a Mexican "moonshine" drink and having forgotten the events that occurred the previous night.
Déjà vu ?
J'adore 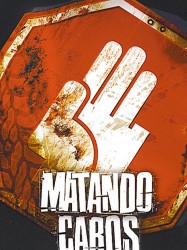 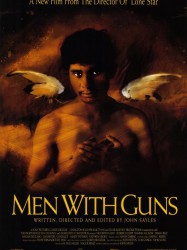 Dr. Fuentes (Federico Luppi) is a medical professor/doctor near his retirement and his wife has recently died. He taught a group of seven -he views this as one of his greatest accomplishments- that trains young people to provide health care to impoverished citizens in the outlying hill country, where small agricultural communities struggle to survive. It is not until he begins his journey that he discovers a world much different than the one he had imagined existing for his students as he finds himself encountering guerrillas and soldiers.
Déjà vu ?
J'adore 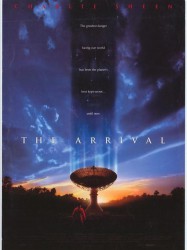 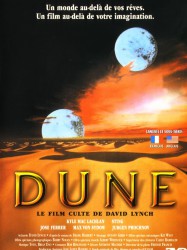 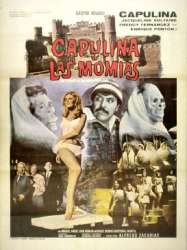 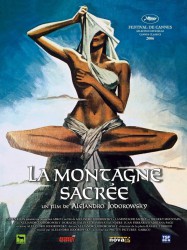