Ryder married former Hear’Say singer turned actress Kym Marsh in St Albans, Hertfordshire, on 10 August 2002 and, after settling in St Albans, the couple had early difficulties and split for a short while before reconciling. In light of Kym wanting a regular role in north-west-produced dramas and her wanting to be closer to her family, the couple moved to Manchester in 2004

It was announced on 20 March 2008 that Kym and Jack had decided to separate and then subsequently divorced.

Ryder now lives in London and France. He is a supporter of Newcastle United F. 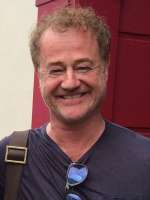 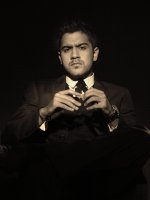 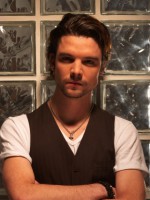 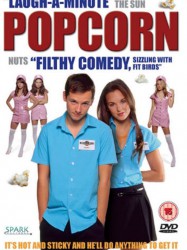 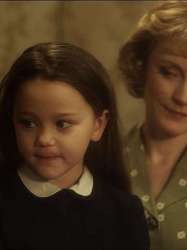 When the holidays evoke a young girl's memories of her father, she is forced to choose between either continuing to run from them or embracing the spirit of Christmas. The film is set in England at Christmas in 1948 and is based upon the award-winning short story by Mary Grace Dembeck.