Nom de naissance Jack Goldenberg
Nationalité Etats-Unis
Jack Goldenberg is an American actor born and raised in Los Angeles, California. He is famous for starring in The Punisher: Dirty Laundry and in Paperman.

Jack Goldenberg started performing in the UCLA, where he received a B.A. in Performing Arts. He moved to New York in 2007 and started working in the Manhattan Children's Theater under the name of Yoel Goldenberg. In 2009 he moved back to California and started his own acting career in the film industry. He mostly acts in short films. 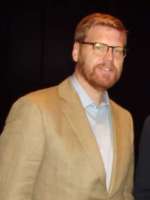 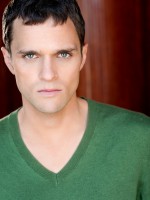 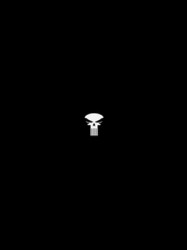 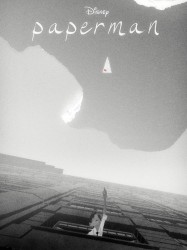 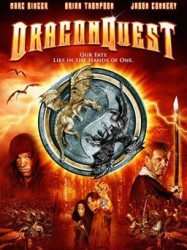 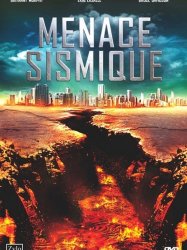 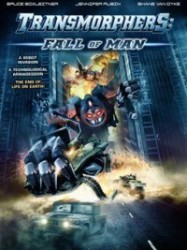 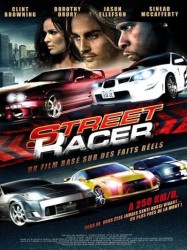