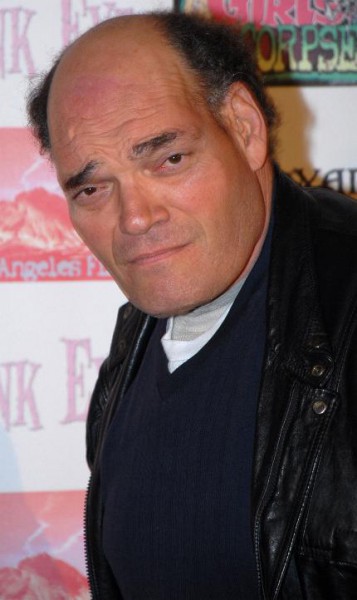 On July 8, 2015, Keyes died at the Playa Del Rey Center in Los Angeles, California of complications of acromegaly at age 63.

Unmarried at the time of his passing, Irwin is survived by his sisters Ilene Glick Barkan and Sheila Galarza, and several nephews and nieces. 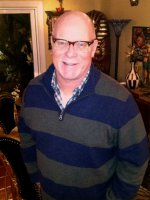 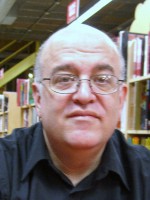 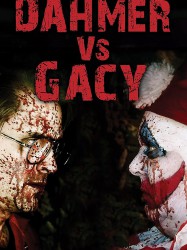 A secret government lab run by Dr. Stravinsky (Peter Zhmutski) has been trying to create the ultimate killer using the DNA of infamous killers Jeffrey Dahmer (Ford Austin) and John Wayne Gacy (Randal Malone), but there's one big problem: they've escaped. Bloody mayhem stretches across the United States as they go on the ultimate killing spree. Trying to stop the maniacal madness is Ringo (Ford Austin), a hick warrior being trained by God (Harland Williams), using only a shotgun and a bottle of whiskey. In his road trip to hell, he must first fight off his own demons, not to mention an army of Japanese ninjas and a super serial killer (Ethan Phillips). It all leads up to the ultimate showdown.
Déjà vu ?
J'adore 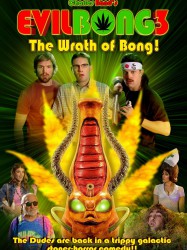 An evil alien bong crashes to earth from outer space. The film's heroes are sent to the alien bong planet and held captive by nude alien beauties. Their only hope to escape and save planet earth: Eebee, the original Evil Bong.
Déjà vu ?
J'adore 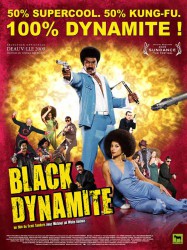 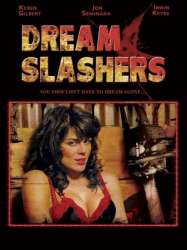 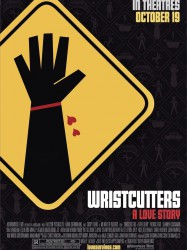 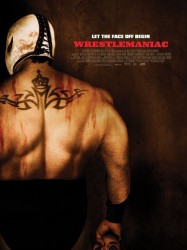 On their way to Caba San Lucas, the cast and crew of a low-budget film get lost and come upon La Sangre De Dios, a ghost town with a spine-tingling legend about an insane Mexican wrestler. The leader of the pack and first time director, Alphonse, likes the town's gritty appearance and decides it would be the perfect setting for his film. The crew positions the camera and snaps on the lights. When Alphonse yells "Action!", it arouses the famous and now insane Luchador, "El Mascarado", who begins a game of his own. One by one, the cast and crew are snatched, beaten and dragged to a bloody death. The few left alive must figure out how to beat the wrestler at his own deadly game, or die trying.
Déjà vu ?
J'adore 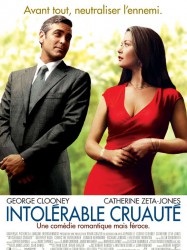 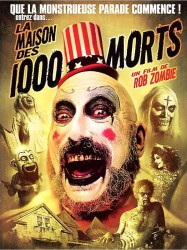 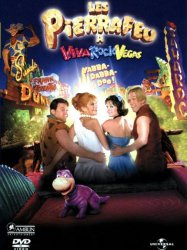 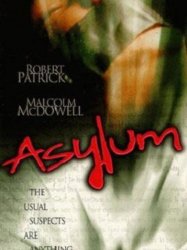 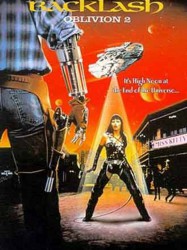 In the alien-western world of Oblivion, a suave, yet lethal bounty hunter named Sweeney arrives to arrest the seductive outlaw Lash on multiple charges, including murder. Lash, who just "inherited" a mine of Derconium (the most valuable mineral in the universe) from Crowley in a game of cards, meets up with Redeye's brother, Jaggar, who wants the mine for himself to rule the galaxy. It's a fight over Lash between the sheriff of Oblivion, Jaggar, and Sweeney. But who will emerge victorious?
Déjà vu ?
J'adore 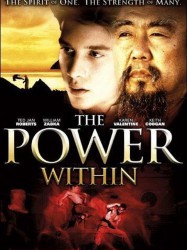 Stan Dryer, an unsuccessful-at-life green-belt in karate teenager, is given an ancient ring by an old karate master whom Stan tried to save from impending doom.
Déjà vu ?
J'adore 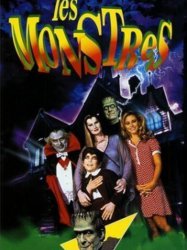 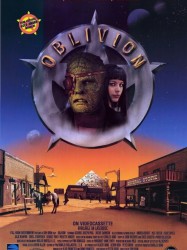 The story has been described as a science fiction Western. It is, arguably, better termed a space Western, due to its extraterrestrial location.
Résultats 1 à 15 sur 42
123Page suivante >