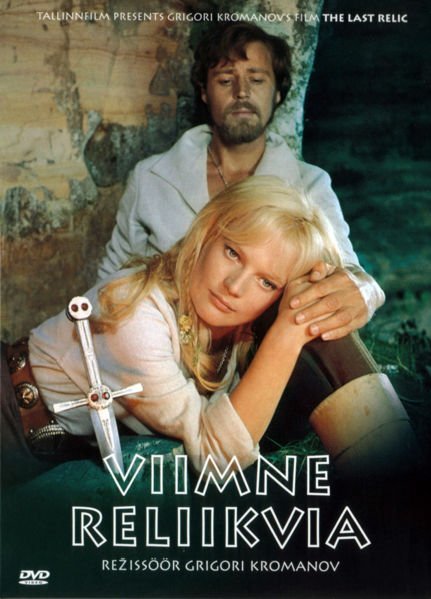 Born in Riga, Andriņa graduated from the All-Union State Institute of Cinematography in Moscow in 1967 and began working at the Latvian National Theatre. From 1966 she began appearing in films.

Throughout her film career, Andriņa performed in Latvian-, Russian-, Estonian-, Azerbaijani- and Georgian-language films. Her last appearance was in the 2014 Latvian film Džimlai Rudis rallallā.

Andriņa died unexpectedly in 2015 at the age of 71 and was interred at the Rīgas Meža kapi (Riga Forest Cemetery). 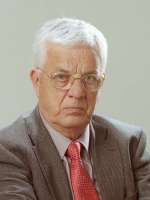 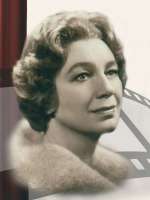 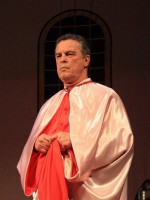 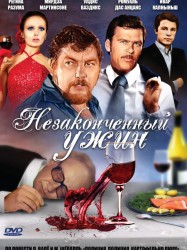 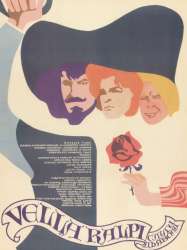 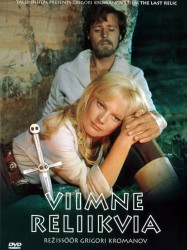