He had a major of performing arts in Chung-Ang University and his father was writer of dramas. He made own debut in KBS as member of comics as of 1996. 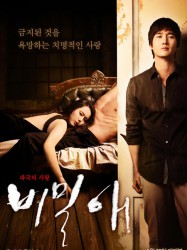 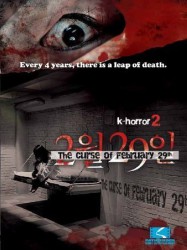 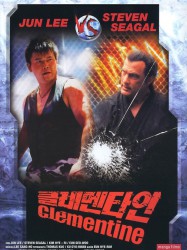 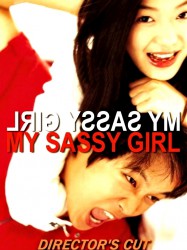 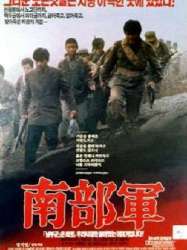